Tonight’s first semi-final of Melodifestivalen 2018 looks set to have it all. With dancing vegetables, magic tricks and light shows a plenty — and that’s just what we saw in the rehersal clips — we’re already excited.

Now, we can hear nearly all of the songs as well. SVT has published 2.30 minute snippets of each song, leaving just a little bit of mystery left.

You can find links to all the snippets below. Simply click on the song title for each artist to be sent to the clip on SVT Play.

Of course, we’re still waiting to hear if Kamferdrops will sing in the competition tonight. SVT has still not revealed her fate, after the late drama regarding the eligibility of “Solen lever kvar hos dig”.

That’s a big difference to our readers poll. After the first snippets were released, y’all wanted to see Benjamin and Renaida qualify direct to the final. Kamferdrops and John were your calls for Andra Chansen. It’s all up in the air, y’all!

You can hear all the songs in full tonight, as the first semi-final of Melodifestivalen 2018 goes live. You can watch on SVT Play from 20:00 CET, with David Lindgren taking the sole hosting duty.

Have the longer snippets changed your mind on any of the songs? Let us know all your thoughts in the comments section below! 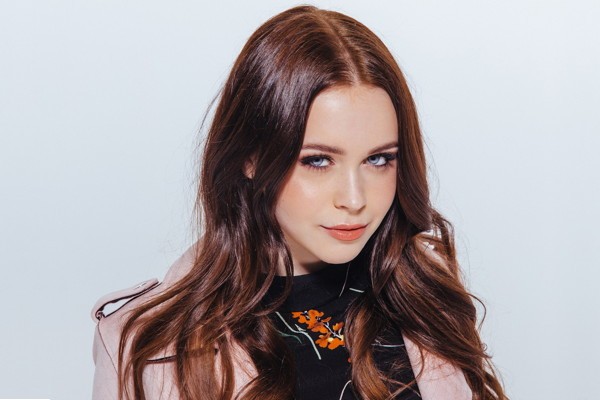 Estonia: Wiwi Jury reviews Desiree with “On My Mind” In this semi, the 2 that stand out for me are “Dance you off” and “My turn”. So, I’m going to say Benjamin and John will get straight to the final.

I really love John Lundvik’s song! I didn’t really expect too. Benjamin Ingrosso is really the best of the rest. Not as good as last year but it’s not bad. I would like to see them go through. I would then like to see Sigrid and Renaida in Andra Chansen.

I have a really big eye on LIAMOO for next week. If his previous music is anything to go by he should represent Sweden at Eurovision this year.

My favorite is John Lundvik.
The others are weak! Very dissapinted by Mello so far!

Really have high hopes for Margaret, Liamoo and Mariette

My top after hearing the 2.30 snippets: 1. Kamferdrops – Solen leven kvar hos dig : Very unique, mysterious and really catchy beat. Hope she doesn’t get DQ. 9/10 2. John Lundvik – My Turn: Really nice and touching ballad that builds really well through. Love the choir and his voice. 8.5/10 3. Sigrid Bernson – Patrick Swayze: Guilty pleasure alert here. Really infectious beat not only on the chorus but the pre chorus and the verses too. A well done dance party song. 7.5/10 4. Kikki Danielsson – Osby Tennessee: Nothing really big happens, but I enjoy the melancholic… Read more »

Ohhh yeah! Thanks for that, it’s been reminding me of a song for ages and now I know what hahahaha

Is it just me who thinks that Benjamin sounds like Justin Bieber?

Nothing new in the Swedish camp – copy-paste songs is their nature.

Love love love Dance you Off