After staging Semi-Final 4 in Craiova on Sunday, Romania‘s broadcaster TVR is getting ready to move to Turda for Semi-Final 4 of Selectia Nationala 2018. It’s time to open another poll to find out who you think should win on 11 February. Let’s do this!

The next to last, fourth semi-final of Selectia Nationala 2018 will take place on 11 February in Turda, in a salt mine that was ranked by Business Insider at the top of their list of the ten “coolest underground places in the world”. On Sunday, once again the national jury will choose three acts to advance to the grand final in Bucharest on 25 February.

In December, the semi-finalists of the fourth heat performed their songs at the live auditions. You can watch and listen to the performances and then cast your vote in the poll below.

We are including Feli, as the singer has not officially withdrawn her entry “Buna de iubit” from the selection after she announced that her father passed away. However, if Feli officially withdraws by Sunday, please note that we will erase her name from the poll and the votes cast for her will no longer count.

Alice Jeckel – “Out Of The Dark”

Before the five jury members chooses their three finalists, it’s time for you to vote for your favourites. You can vote for as many acts as you want, but you can only do it once, so make it count!

We will reveal your top picks on Sunday, before Semi-Final 4 of Selectia Nationala 2018 is aired, so make sure you cast your vote before Sunday morning at 11:00 CET. 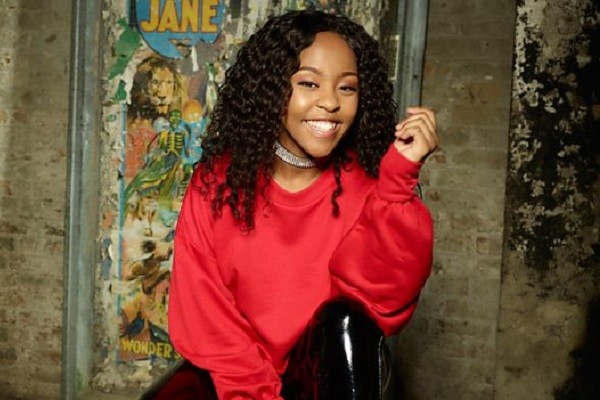 What is happening to Romania this year? There isn’t a single song I really like in this semi final. Only “Time after time” for me has to qualify. But she’s not going to win.

Claudia Andas is one of my favourites this year, she has an amazing voice and the song is good. I also think she will qualify, it seems that the jurors gave credit to best voices and after Italians’ qualification on Sunday, I expect to see Claudia in the final too.

Feli, Lion’s Roar, Tiri. But it is a lot of room for surprises.

Lion’s Roar, Ioana and Nicoleta are my top 3 from this semi, although I wouldn’t be mad if Alice or Tiri made it. I’m in between liking and being annoyed by Feli and Berniceya so I’m not sure how I would feel about either of them qualifying. The others though are pretty bad

Unfortunately, Feli is not so good. Her dad died last week. Hope she will be fine on saturday and qualifies for her father.

Seriously none of these, especially not Feli.

Somebody needs to tell me why there are 5 semifinals. I think this is just a waste of time and money and I have to listen some awful songs

Maybe this time they will not make some awful 2 choices

That location should be in Game of Thrones.

ok, I WANT Lion’s Roar or nothing, incredible performance! *-*