This evening, the 68th Sanremo Music Festival will come to a close and we’ll have a new Italian champion.

We set up a flash poll yesterday to ask you who you thought should win the 2018 edition of Sanremo. After counting 2,123 votes in total, we have a winner. Annalisa is your pick for the Sanremo crown.

The three time Sanremo veteran picked up 556 votes, or 26% of all those cast. After a 9th, 4th and 11th place finish, could Annalisa’s fourth attempt be the year she finally takes the crown? Her song “Il mondo prima di te” also won our pre-contest poll, in addition to this one, so y’all seem to think so.

For much of the poll Annalisa had a clear 100 vote lead, with the biggest battle being for the number two spot. But following Friday night’s performances, one act saw a surge in votes. In the end Ermal Meta & Fabrizio Moro narrowly miss out on the top spot by 21 votes. They managed to get 535 votes overall, which is 25% of the total.

The duos song “Non mi avete fatto niente” is the big favourite to win tonight’s contest. However, they nearly had an early exit, after comments of plagiarism almost led to disqualification. But they are still in the game and ready to take the crown (or half a crown each – we’re sure they won’t mind sharing).

Slightly further behind in third place, and with 391 votes or 18% of the total are The Kolors.

Their pop-rock song “Frida (mai, mai, mai)” was a favourite amongst the Wiwi Jury. They’ve also expressed their desire to go to Eurovision. Could the band be the underdogs of the competition and snatch the gold medal from under everyone’s noses?

Italy: The Wiwi Jury reveals our favourites for Sanremo 2018

The field opens up a lot more after that, with indie group Lo Stato Sociale, and their highly energetic OAP dancer claiming fourth place with 193 votes (9%). Italy’s Eurovision 2012 representative Nina Zilli rounds out the top 5, claiming 102 votes (5%). No other act manged to earn over 60 votes.

The grand-final of Sanremo 2018 starts at 20:40 CET tonight and you’ll be able to watch the live stream here.

Do you agree with these results? Who’s your favourite in tonight’s contest? Do you think the winner will end up becoming Italy’s Eurovision 2018 representative? Let us know all in the comments below! 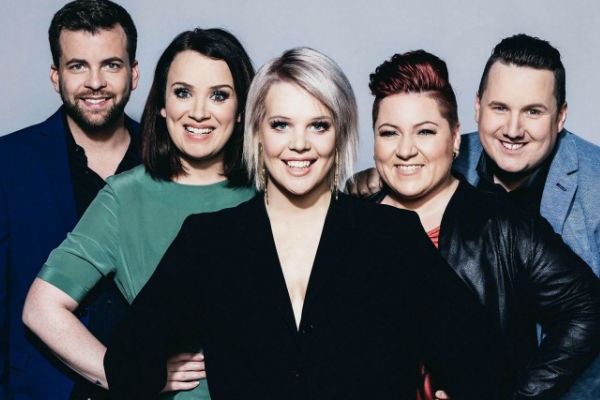 Poll results: Fókus are your favourites to qualify from the first semi-final of Söngvakeppnin 2018 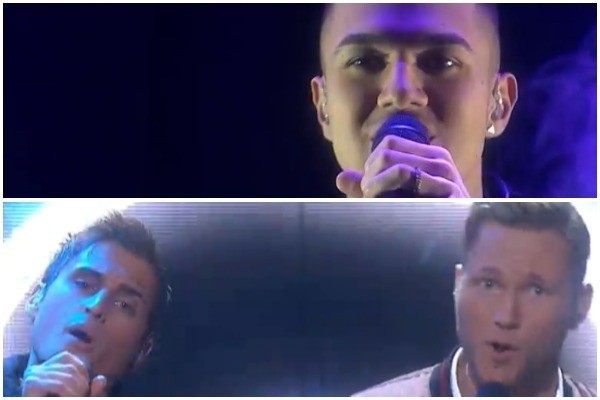 The Kolors finished 9th place. I always thought that they were too indie to Sanremo. If Italy had something like “Destination Eurovision”, I guess they could win the ticket to Lisbon. But Sanremo is a totally different game.

The final 3 are Annalisa, Meta & Moro and Lo Stato Sociale. I just hope they don’t send this last one to Eurovision. The other two are good.

She was my early pick but changed my mind because her San Remo entry is depressing and dull. I hope The Kolors will be selected for ESC instead.

Oh wait they didn’t reach Top 4. Guess I’ll have to retract what I said earlier. I’d prefer Annalisa over the duo tbh but that’s just my opinion..

I think Ermal &Fabrizio may win Sanremo. Now the question is : who will go to Lisbon ? The duet will have to change their song I suppose because of EBu’s rules. I don’t enjoy the melody and the way it’s sang so « quickly » though I like the chorus and their chemistry. Lo Stato Sociale is fun but I’m not convinced also the singer is not very good with his voice. I don’t want them to pick a risky song to have a bad result. Annalisa reminds me of Francesca though the later had a better song. The Kolors are… Read more »

Annalisa would be amazing!

The right top two acts in my opinion. Either song would make a nice addition to this year’s selection at Eurovision in Lisbon. Both acts are well seasoned San Remo performer’s, surely it is one of their turn this year. Both songs show the beautiful language that is Italian in all it’s glory.

Annalisa or Ermal Meta & Fabrizio Moro for the win!

all i hope for is that ermal and fabrizio win and go to ESC.

Whew at you serving taste for once (actually for the second time in a day after your La forza stanning). Am WIGLESS.