Tonight, the first semi-final of Söngvakeppnin 2018 will take place in Reykjavík, where six acts compete for the three tickets to the final on March 3.

After a change of line-up earlier this week — thanks to footballer Guðmundur Þórarinsson’s commitments — we asked our readers to vote for their favourite to qualify from the first semi-final. 809 votes were cast, with Fókus with “Aldrei gefast upp” your clear favourites.

The five-strong group — who also are the favourites of our Wiwi Jury — won with just over 30% of the votes. In total they took 244 votes. It seems the bigger the group, the better!

But just behind them second place, with 21% of the votes, is the duet of Tómas Helgi & Sólborg . Their song “Ég og þú” receives 175 votes in total.

And even further behind in third place with 122 votes (just over 15%) in total, is Guðmundur Þórarinsson with “Litir“.

With double the votes of Guðmundur in third place, it does seem Fókus are a definitive winner. Tómas and Sólborg could still challenge for the win though. After the top three, it’s a much closer fight between Heimilistónar, Ari and Þórunn.

RÚV has also finally released the running order for the first semifinal, which is the following:

Do you think this top three will be the songs to qualify from the first semi-final of Söngvakeppnin 2018? Would you like to see any of these acts win the ticket to Lisbon? Tell us what you think below. Eesti Laul: Elina Netsajeva is your favourite act from Semi-Final 1 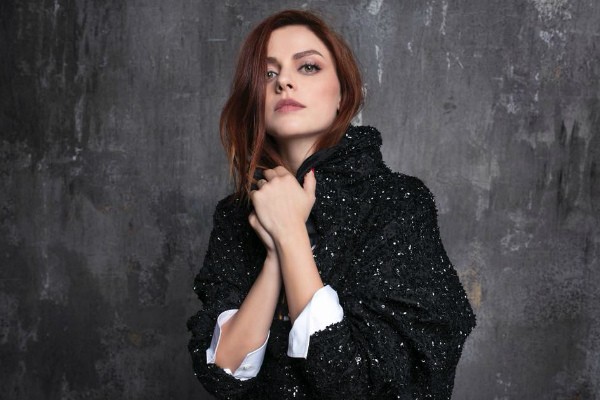 Poll results: Annalisa is your favourite to win Italy’s Sanremo 2018

I realize this may be a little off-topic, but how come there hasn’t been a report on the first 1 in 360 show yet?

There is, it’s not on first page though due to being so many shows tonight