The Wiwi Jury — our in-house panel of music unprofessionals — travelled to Iceland to review the acts of Söngvakeppnin 2018. Up next is Dagur Sigurðarson performing “Saviours“. Did this song save us or are we in need of saving? Read on to find out!

Antranig: Dagur has powerful vocals and “Saviours” allows them to shine with some big notes scattered throughout the song. Beyond allowing him to showcase his vocals, “Saviours” is doing Dagur no favours as a song. This is predictable and a highly unspectacular ballad. The tinges of rock throughout the song are interesting but it only leads me to think that Dagur would do better with a proper rock song as his voice would suit that genre.

Robyn: In a year when Söngvakeppnin is turning into a relaxation tape, Dagur stands out as one of the more commanding singers. He has a loud, rich voice. And while it’s perhaps best suited to musical theatre, at least “Saviours” plays to his strengths and isn’t trying to be a trendy pop song. Dagur at least deserves a place in the national final, if only for the emotion and energy he puts in his performance.

Jonathan: Dagur has a powerful voice and the song fits him well. That being said, the song itself is slightly dated and would have perhaps been more suitable as a Eurovision entry five or so years ago. Lyrically, the English version is slightly confusing. The use of the phrase “cure this cancer” is an interesting choice and, depending on if you take it literally or metaphorically, could imply multiple things when combined with “time to see if this war can ever be won”. For a song entitled “Saviours”, it’s not particularly clear who’s being saved and from what.

Aline: The piano start grabs my attention immediately, I really feel the message he wants to express due to his really interesting voice. Somehow, I can imagine the burning piano used by The Makemakes back in 2015 on stage with this song. I’m usually not the biggest fan of ballads, especially not when there are plenty of them in the same contest, but this is definitely a good one for me. With good staging, it can do well.

Luis: Dagur must be popular in Reykjavik’s musical theatres. His voice is rich and powerful and he’s got a song that allows him to show it. This kind of big ballads work perfectly at The Voice finals, but they are not as interesting for Eurovision. Once “Saviours” is over, the only thing you can remember is that here’s a man with a prodigious voice, who sadly sings a song that’s below him.

Natalie: This one is really frustrating. I was waiting for such a long time for this song to go anywhere. It’s like a reaaaally slow build-up to a tiny hill. Even those pounding snares in the background and jarring violins don’t offer much. Towards the end, I can feel all the different elements struggling to be really dramatic, but I just didn’t feel it. Dagur tries too to no success. I wish I liked this more than I do, but it just isn’t doing it for me. 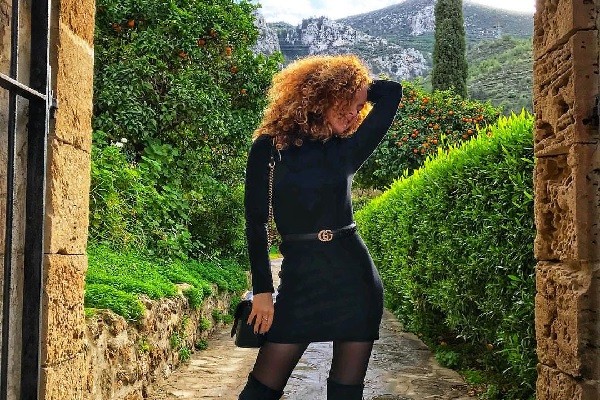 When the nationals selections are over, I’ll listen to up-beat, dance, happy songs all day. So many ballads this year.
I like this one I have to say. Beautiful voice and strong music. It feels confusing at times.
6/10

Such a confusing song. Too much unneeded vocal show off and too little melody and structure. By the way he looks like a puffin that picture (in a good sense).