He is one of Malta’s leading pop stars, who’s music has charted in several countries including Italy, Sweden and Indonesia. And Fabrizio Faniello’s multiple appearances at MESC have even led to two performances at the Eurovision Song Contest (2001 and 2006).

Since then, he has had a very public battle with depression and drug addiction. However, that’s all over now.

Fabrizio is bouncing back with a new 13 track album, Unexpected — with the title track serving as the second single.

The piano led ballad unveils an emotional side to the “I Do” singer.

Written by David Neisser and Michael James Down, “Unexpected” mirrors the build of contemporary gospel tracks with a choir backing during the latter half of the song.

Today marks the premiere of the song’s official video, which you can see first here on wiwibloggs.

The clip depicts the love of a elderly couple, as Fabrizio sings to a dancing ballerina. “Unexpected” is a delicate song, and the music video captures this essence.

“Life is a beautiful treasure, just sometimes we forget how precious it is. I hope my new single “Unexpected” is touching you as much as it touched me when I heard this song the very first time.

My team and I had so much fun in filming this video and telling this emotional story. I hope you enjoy my new album, the new songs and your old favourites. La Vita e bella”

Unexpected is available on all music platforms from today.

We just gotta take it step by step
Memories of moments, there are no regrets
We can have it all
Don’t you know

What do you think of “Unexpected”? Which of Fabrizio’s songs have been your favourite?  Let us know in the comments section below. 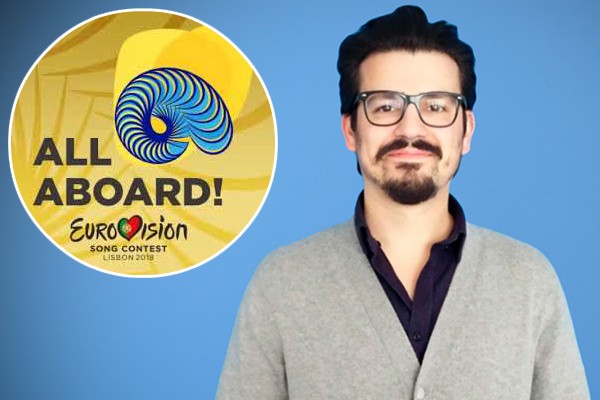 All aboard: Portugal’s RTP publish the official soundtrack for Eurovision 2018 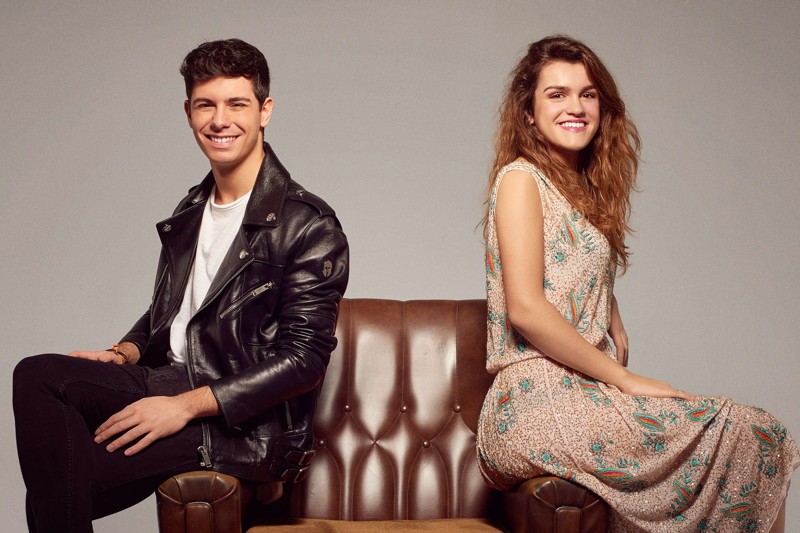 If anything makes me think that Wiwibloggs is taking cash in exchange for writing stories it’s THIS!!!

fabrizzio, this is a beautiful song .. your an amazing artist. keep it going

great song , keep it up fabrizio.i played it many times,its really great song.

Fabrizio is the best Maltese singer?

Fabrizio is very talented, incredible singer and a very sweet person! All his songs are the best! I love every each! ???

Simply one of the best songs I´ve heard. Fabrizio is an amazing singer and a very nice person. I wish him all the best. 🙂

He’ll probably be back to MESC next year.