The production team behind Eurovision 2021 have revealed the new postcard concept for the contest. For 2021, the postcards will be based around a “tiny house” concept. The house will be located in different parts of the Netherlands and will be used to display footage of each participating artist.

While the postcard concept for Eurovision 2020 involved the artists travelling to the Netherlands to film their segment, this year the artists will be staying at home. Due to uncertainties around the Covid-19 pandemic, the new concept will allow artists to shoot their footage in their home country.

The footage will then be screened in the “tiny house”, which will be located in different parts of the Netherlands for each postcard. The locations will be matched to the 41  competing artists.

“The house is a central theme, precisely because our living rooms have never been more important than this year. And at the same time, we open up our home to the rest of the world. And for these tiny houses, we are looking for unique locations in the Netherlands; the most beautiful and special places in our country that we can portray spectacularly.”

Like with the 2020 concept, Dutch communities are invited to get involved.  The producers are eager to hear from Dutch municipalities and regions with picturesque locations (preferably outdoors), suitable for a postcard shoot.

“The locations may be well-known locations, but we are certainly open to the as yet undiscovered gems that our country has to offer. Because the recordings will be shot wide and big, we must have enough space around the house to be able to place it and film it.”

The Eurovision 2020 postcard concept had planned for Eurovision stars to travel to the Netherlands and spend time with local community groups, participating in different types of activities.

Why does Eurovision have postcards?

Postcards have become an iconic part of the Eurovision Song Contest, but there’s a very practical reason to have them. The postcards screen during the 30-second changeover periods, where one act and their staging leaves the stage and the next act gets set up.

It’s a tight turnaround — while the audience is enjoying the scenic delights of the host country, on stage the crew is working quickly but safely to ensure the next act is ready to go as soon as the postcard is over.

The postcards also introduce the audience to the upcoming act, showing the human side of the larger-than-life performer about to hit the stage.

And of course, the postcards can also let the host country show off their scenic delights, if they choose to do so.

What do you think of the new postcard concept? Which locations should the postcards be filmed in? Tell us your thoughts below! In my fantasy: a postcard from The Hague 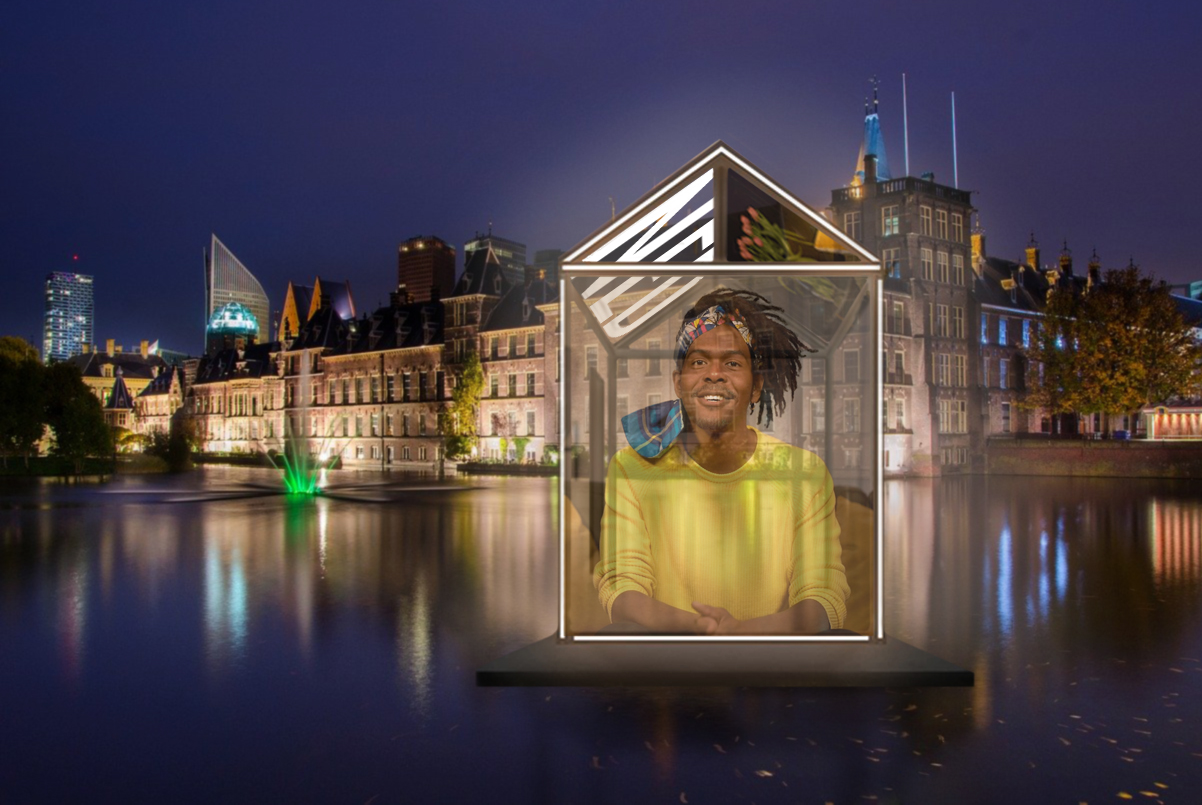 Last edited 1 year ago by Barry
0

This seems like an ok idea in theory but the Swedish and Danish postcards have shown that you delegate the postcards to home countries and have good ones. Why not have the acts engage in a hobby that has some famous association to the country?

Like Montaigne playing Aussie Football/Cricket, or Jeangu cycling through Amsterdam?

They weren’t exactly delegated. The postcards were still shooted by the same team from the national broadcaster.

So Jeangu and Stefania will be the only ones to actually shoot their postcards in the Netherlands.. Cool 😛

Last edited 1 year ago by esc2021rotterdam
7

I thought that too. I guess it’s dependent on which journeys can be done more easily, and if an act is not in the country they are representing, a caption should state such (eg: “this video was filmed in Athens, Hannover or New York”)

Last edited 1 year ago by Leo
1

I’d assume that if acts are performing virtually in 2021, they’d have to do so in the broadcaster’s country, not their current one of residence.

I’m not sure if I get how these pictures of the artists will work, like I is it a video or just a photograph?.. but yeah it’s sounds cool though.

I guess it would be a video, making the act an exhibit.

A good idea that allows a thorough blending of the Dutch with the country about to perform. Given that it would be hard to expect the acts to go to an art gallery/paint balling/dancing/go kart riding/mud flat walking with a large community when normality is barely starting to return, this concept will work. It was very effective in the kid’s contest on Sunday (when dancers danced around a prop related to a profession in Poland, and it cut to the act about to perform giving a gift to a worker in said profession, such as France’s in a bakery, Kazakhstan’s… Read more »