We met the four acts for Melodi Grand Prix 2021 semi-final three on Monday. And as Saturday’s show looms near, we’ve taken a look at the bookies’ odds for Norway’s Eurovision selection.

And, if the bookmakers are to be believed Emmy is the one to beat in semi-final three.

The “Witch Woods” chanteuse is trading on Unibet at odds of 1.90. Were these odds to play out on Saturday, she would win the semi and progress to the 20 February grand final. The remaining three acts would remain in contention for a wildcard slot, along with the eliminated entries from the other four semis.

Emmy’s closest competition, at least in the eyes of the bookies, is Ole Hartz. His anthemic number “Vi er Norge” can be backed at 3.0. Rapper Big Daddy Karsten is third with odds of 4.0. Meanwhile, Dinaye brings up the rear at 7.5.

However, the bookies’ rankings are not necessarily an indicator of success. While the bookies did predict Raylee’s victory in week two, Stina Talling was top of the odds ahead of semi-final one. Ultimately, though, Blåsemafian emerged victorious despite only having odds of 5.0.

Do you agree with the odds? Is Emmy the one to beat? Let us know in the comments below. 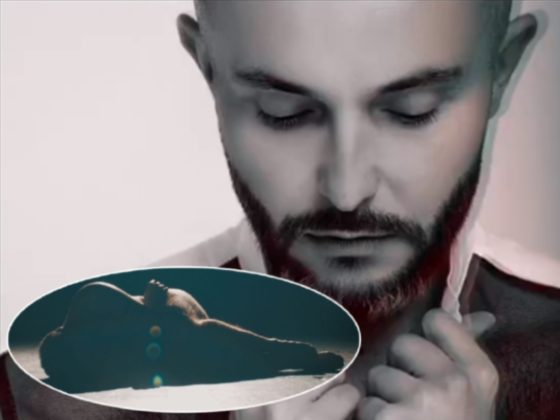 there are only 10 different songs, the rest are all the same genre, very POP, and little diversity.

am i the only one who doesn’t really like witch woods? i think the lyrics are super awkward… i think dinaye should win

None of these compare to the classy song by Kaja Rode. It sounds a tad too much like a Leona Lewis album filler. But I am excited to see how it comes a acoss live.

Really surprised that Smile isn’t further up in the rankings!? I feel somewhat vindicated knowing that William shares my opinion.

I think anyone could win this semi.

“Witch woods” has mystery AND sassy elements in it, so I’ll root (or wood?) for it! Double pleasure 😀

I could see this semi being almost anyone’s game, depending on the performance. My gut tells me Ole could win this semi. I enjoy listening to Emmy and Karsten’s song a bit more on Spotify but I feel that Ole’s song lends itself to putting on a great performance. Guess we’ll find out in two days!

I hope Ole will win this semi

wait for Kaja Rode, she will slay I’m telling you!

She didn’t in the studio version. Waiting on the live for the final verdict