On Tuesday night it hosted England’s semi-final clash with Sweden at the UEFA Women’s EURO 2022. And now the city of Sheffield has confirmed that it wants to host another massive event: the Eurovision Song Contest 2023.

The Sheffield City County has released a statement confirming it will formally bid to host Eurovision. It proposes using the Utilita Sheffield Arena, which has a capacity of around 13,600. Since opening in 1991, the venue has welcomed around 14 million people. That includes a lot of hockey fans: It’s home to the Sheffield Steelers ice hockey club.

It already draws plenty of high-profile acts and musical events. Between now and July, the venue will welcome PAW Patrol LIVE!, Andrea Bocelli, George Ezra, N-Dubz, Justin Bieber, Shawn Mendes and others. You may remember that, before going on an infinite hiatus, One Direction performed their final gig at the venue on 31 October 2015.

Management are used to accommodating TV crews. Every year producers behind The X Factor, Britain’s Got Talent, Strictly Come Dancing and Dancing on Ice bring their shows to the arena as part of their tour.

In a statement, the city council said:

“Sheffield stands in solidarity with Ukraine and the Ukrainian people, including those we have long been linked with in our twinned city Donetsk.”

“Sheffield has a proven reputation for hosting major international events – recently including UEFA Women’s EURO 2022, as well as hosting the World Snooker Championship for over 45 years. Later this year, Sheffield will host the Rugby League World Cup, as well as the prestigious figure skating grand prix, the MK John Wilson Trophy.”

“Sheffield’s main arena, the Utilita Sheffield Arena, is a 13,600-capacity venue, that delivers more than 100 events every year. We also have a thriving and diverse hospitality industry, with world-class hotels across our green city.”

“Sheffield is made for hosting Eurovision – music runs through our blood and we put on a good show. We’ve been hosting the World Snooker Championship for over 45 years, we’ve welcomed thousands of fans to UEFA Women’s EURO 2022, and just this weekend Sam Ryder wowed absolutely everyone at Tramlines Festival.”

“We have the infrastructure, the venues, the hospitality, and the transport links. We also have one of the strongest creative and cultural sectors in the country. “We have a long and important relationship with Ukraine, particularly with our twinned city of Donetsk. This began in 1956, and intensified during the 1980s – aided by the similarities of our cities, both having a steel and mining heritage.”

“As the UK’s first designated City of Sanctuary, we’re reaching out to offer our city not only as a place of sanctuary, but as a place to celebrate the unity and togetherness that Eurovision symbolises. “Sheffield stands in solidarity with the people of Ukraine – we are putting ourselves forward to host Eurovision 2023 to do its people proud.”

Have you visited Sheffield? Would you like to see Sheffield host Eurovision 2023? Let us know in the comments box down below! 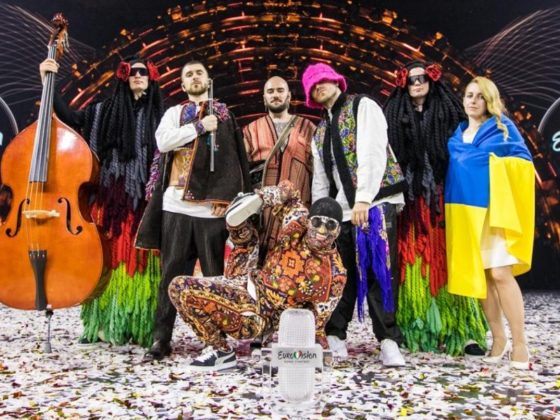 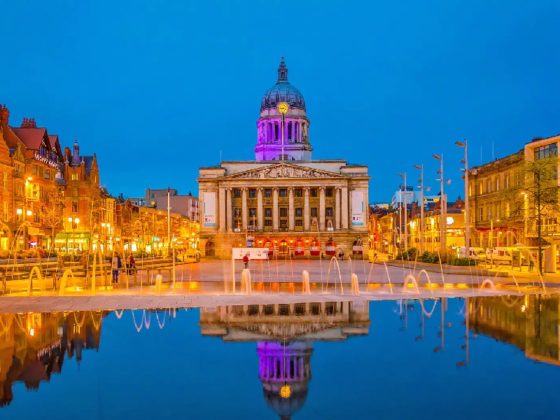 Sheffield would be an excellent choice. A vibrant city, strong musical history, geographically central location. My only concern would be the international recognition, and the proximity to Manchester which may steal the “northern” vote.

I’m so pumped to see all the places that want to host! You could say that the UK has the best number of viable choices