Mark your calendars and prepare for a night to remember. The UK’s biggest and best Eurovision pre-party is back for another year, and we’re ready for a trip to the capital. The London Eurovision Party 2023 takes place on Sunday 16 April.

The long-running Eurovision promotional event returns for another year to celebrate the starts of Eurovision 2023. Contestants from the current song contest season — and some surprise stars of yesteryear — will grace the British capital next spring.

The venue and hosts will be announced at a later date.

The party will see a selection of artists from the song contest class of 2023 descend on the British capital. The London show will be a chance for our stars to perform for a British crowd before they make the trip up north to Liverpool in May.

Wiwibloggs is the official media partner of London Eurovision Party. That means right here is the first and only place for artist and special guest reveals.

We’ll be sharing news about the lineup very soon. Details about the host venue will also be revealed soon. Stay tuned to wiwibloggs for more information.

In April, we’ll also be on the ground in the British capital bringing you all the behind the scenes action. We can’t wait to see you there!

Will you be getting tickets for the London Eurovision Party 2023? Which acts would you like to see perform? Let us know in the comments below. 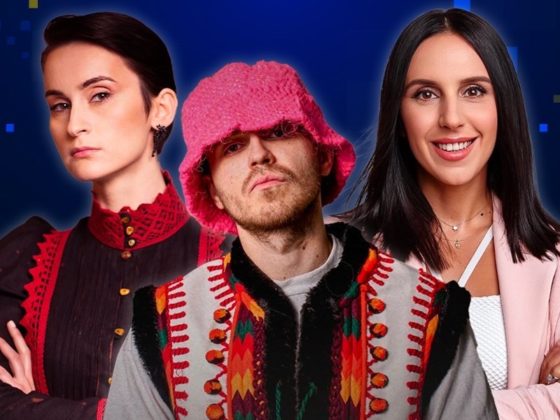 What is the carbon footprint of this event, and is it worth it?

Thanks for the date. Gosh, the 2023 calendar looks super busy already! 🙂

I hope there is a pre-show show at the Two Brewers like last year which featured KEiiNO, Brooke and the Oz chap.

Please bring back Citi Zeni! They are amazing live! And maybe 2023 is the year we can better coordinate catching that stage dive.