Every week we supply the photo, and you supply the caption. This week’s image comes from the official BBC Eurovision page, which is doing its best to big up the British contestant Bonnie Tyler and her song “Believe in Me”. Here’s how the official caption reads: “It’s the end of one era and the start of another as Bonnie practices with her backing singers in the last days of BBC Television Centre. Believe us, those ‘Believe in Me’ harmonies sound AMAZING.” But how would you caption the photo? Are those back-up vocalists annoyed they have to work with a dug-up corpse for a second year in a row? Fill in your own caption in the comments section below. And be sure to check out our previous Eurovision Open Caption posts. 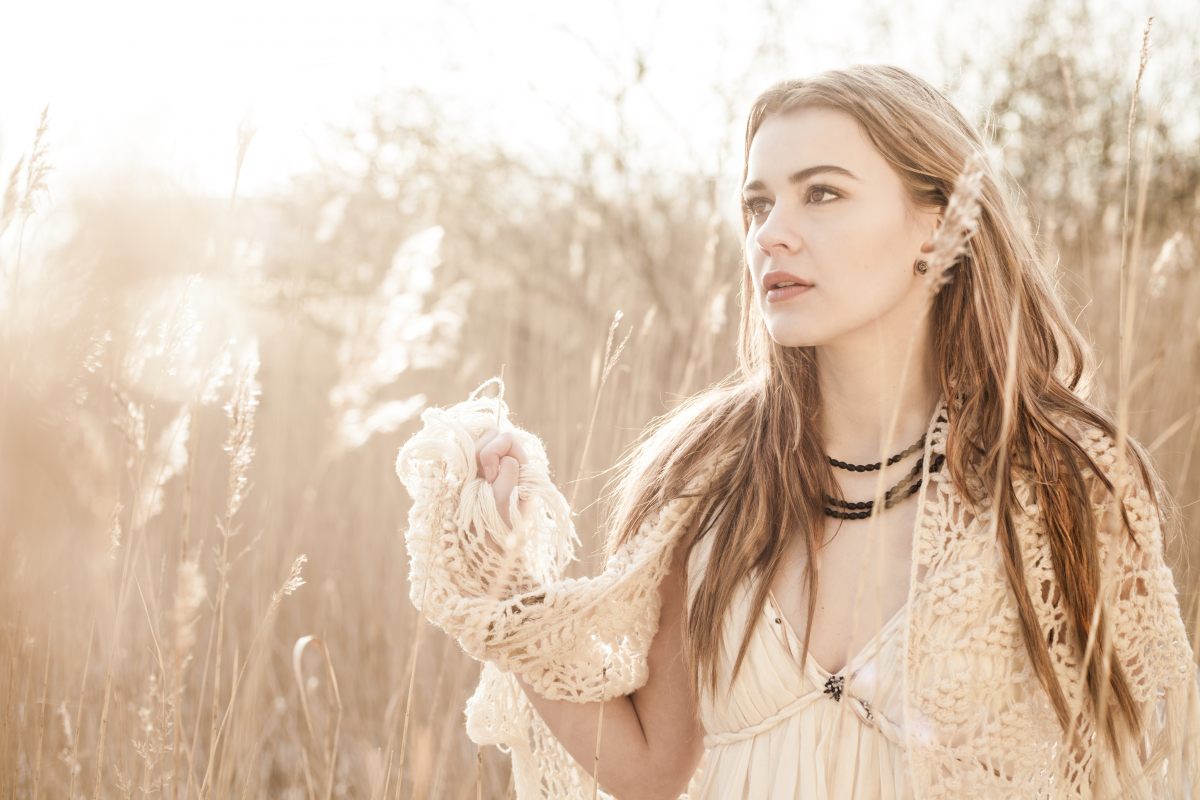 “Hope I make it home in time for Midsummer Murders!”

“Hmm, wonder if I’ll make it home for Coronation Street this evening?”

Thanks Wiwi:)) A little bit of fun in these “dark exciting time” before eurovision starts is very welcome!

Can the guy with the guitar be on the top model list?

“When do we have o know the words by”?

This is fun to do:)) … Wiwi do you have more pics for us to comment?

UK practicing for burying self at Eurovision, 2013 edition.

Old woman who wandered off from nursing home found at glee club recital.

Good, they don’t need me. I’ll pop home, make some tea and put my bunny rabbit slippers on.

Bonnie, right, holds a cell phone and begins practicing voting for herself

Bonnie: “On second thought, I really think we should just go with a re-mix of Total Eclipse of the Heart”.