Lithuania’s Vilija Mataciunaite may not have advanced from the second semi-final, but in the aftermath of Eurovision she can add another distinction to her resume. It was announced today that she has won the infamous Barbara Dex Award for the worst outfit at the Eurovision Song Contest 2014. Emma resembled a drag queen dressed up as Julius Ceasar. As our jurors previously pointed out, she deserves props for pairing her gold panties with her gold headpiece. Cristina, who ripped her hair extensions out at the climax of her song, mixed cotton, chiffon and metal embellishments to great effect. She could work as a double at a Renaissance Festival. Vilija follows in the footsteps of last year’s winners Moje 3 of Serbia, Albania’s Rona Nishliu and Ukraine’s Verka Serduchka. The award is named after the 1993 Belgian representative, who wore an awful plain beige, see-through dress on the big night. The poor thing sewed it herself. 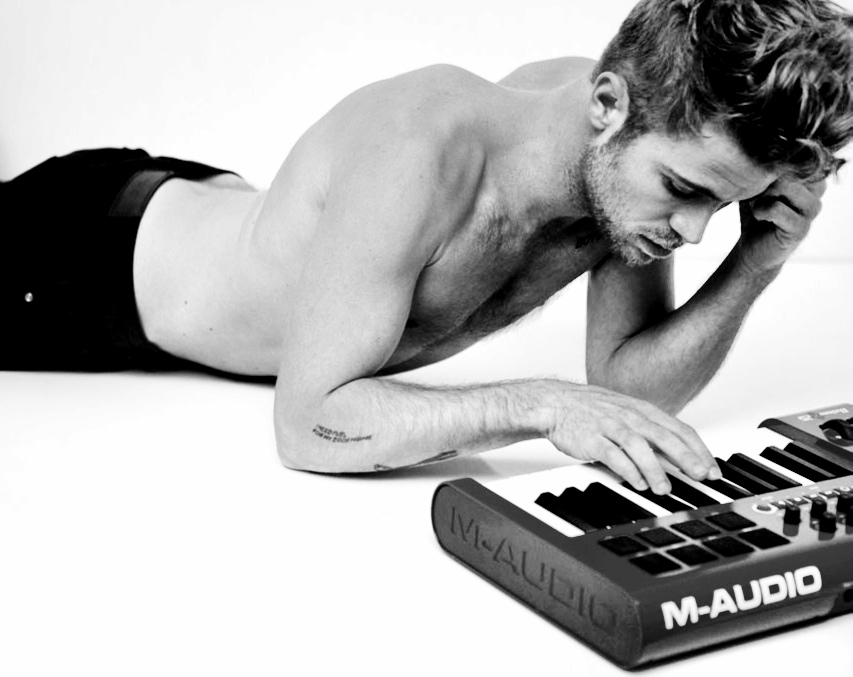 Molly looked like the Golden Tinwoman. She couldn’t even move around on stage in that dress. It was a good song though and I hope BBC keeps on improving.

*Screaming, of course, not Acreaming – damn this phone! ;))

I’m pretty sure Vilija regrets now acreaming for attention. After the crappy song and awful outfit, she certainly got more attention (of the wrong kind) than she wished for ;)).

Can anyone say something nice? For her morale, I mean… ;))

Emma looked stunning! She’s so super sexy in that white/golden stage outfit! She was a real eye candy!!! I wish I could see more sexy women on the Eurovision stage! 😉

i’m sorry, but italy was simply wow <3 . <3
she was so hot
but then again, you could slap anything on that girl and she would still look amazing

I knew she would win the Barbara Dex award from the beginning, it was just bound to be! 😛 Funny enough, I think her outfit is not THAT bad, if you only take that tutu out and maybe with another hairdo, I think it has potential. I also agree with Cristina, I never liked the dress she used in the moldovan NF but this one was even worst. But I disagree with Emma, I think she looked awesome, like a sexy roman goddess. I would’ve put Twin Twin and Elaiza higher and take out Tijana and Hersi, I think they… Read more »

I agree Vilija is a deserving winner for worst dressed. I wanted to shake the costume designer really hard and scream at him/her “What was your concept?” The backing singers were just as bad; big black blobs with huge shoulder pads and ugly wigs.

Hey, when are the Valentina Monetta awards starting?

I also thought Molly should’ve be included on the list. Can’t look away from her gladiator shoes(?) because it distracted me during her performance.

She got her attention. Finaly! 😀

Where is Molly’s dress? She looked like a Werthers Original wrapping that was torn apart by somebody who desperately needed sugar!

Lithuania’s outfit made sense, though.

I actually liked the top three’s outfits, but I expected Vilija to win this. I would’ve voted for Twin Twin or Tijana.

I voted for Italy, hers was much more in the spirit of the award as she thought she looked good but didn’t.

Lithuania was meant to be zainy/weird so not right that they won.

where are the russian twins?

Sarunas did look good in his outfit, though