Ever since RTÉ scrapped the mentor system in favour of an open selection; the rumour mill has been in overdrive. Now the deadline for submissions has passed there’s only one question on everyone’s lips – who is in the race to represent Ireland at 2015? Well as of today, we can rule out Jedward. That’s right folks, the Grimes brothers have withdrawn before the contest has even begun.

According to The Sun the boys felt that the window for submitting entries (13 to 31 October) was too tight, making it impossible to find a potential Eurovision winner. Allegedly the brothers also suspected that some other acts had been “tipped off” about RTÉ’s selection plans in advance, with insiders claiming:

It all happened very quickly this year. It was a very short space of time to get your song in and Jedward got no advance warning. They weren’t privy to what was going on while other songwriters and acts seem to have their songs ready to roll.

RTÉ have denied this, stating:

Ireland entering Eurovision each year is not exactly a secret, of course acts will be keeping songs ready to go but absolutely no one was tipped off.

They may be a decisive act, but whether you love or loathe them, their absence  will be felt.

And what does this mean for Ireland? Well for starters the selection process has just gotten a lot more interesting. With the Jedward juggernaut neutralised, it’s a relatively level playing field. As we’ve already reported Mary Byrne, Krystal Mills, Liir, Nikki Kavanagh, and Ben Quinlan have all entered songs. Following on from his initial Facebook post, 2013 singer, Ryan Dolan officially confirmed that he had submitted a song during the OGAE Denmark party. While Eurovision Ireland writes that former national finalist Andrew Mann and the team behind Margaret Berger’s “I Feed You My Love” have also sent in songs.

The battle to fly the tri-colour in Vienna has only begun. 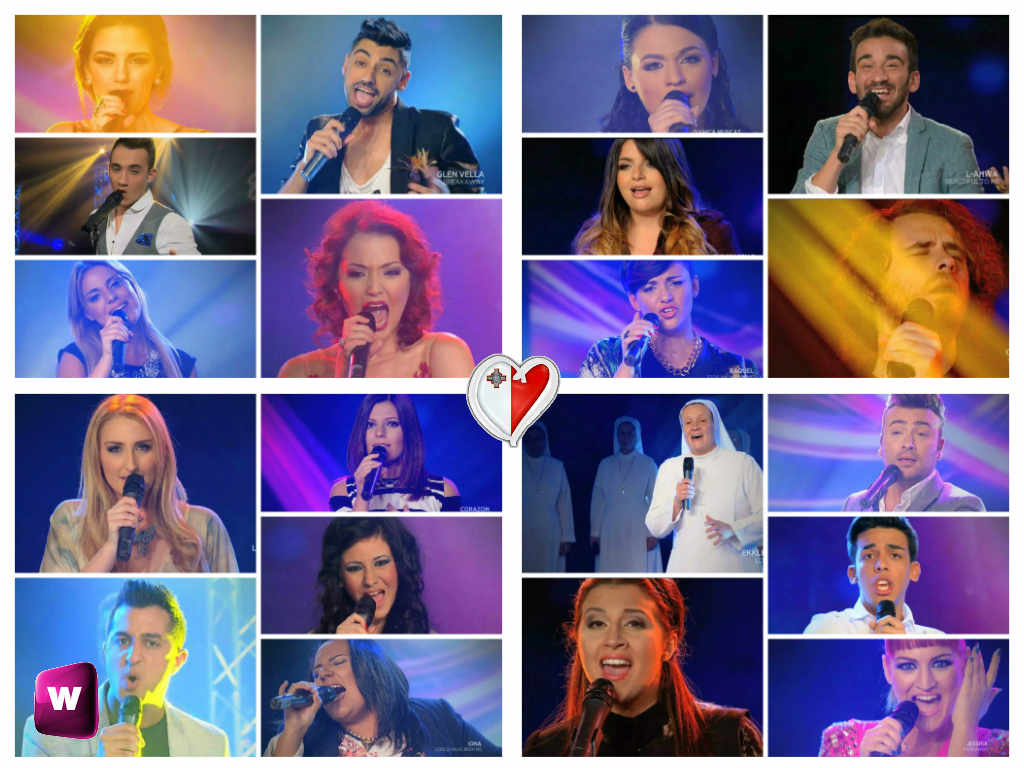 How can one withdraw if one has not even submitted an entry? Same way we could say that this year Abba withdrew from Melodifestivalen 40th time in a row.

We really don’t, well not anyone RTE could be willing to get.
Has-beens and never-where’s is all RTE can muster up. This great Eurovision Renaissance in Ireland must be held back til 2016 at least I suppose

We have more to offer than just JEDWARD.

YESSSSSSSSSSs best news of the day 🙂 cant stand them, they’re irritating and im sure Ireland has much better to offer, go fo quality!

Well IMO Jedward were the best of a bad lot, and to be honest, I’m not holding out much hope for the other acts, RTE really pushed the boat out for 2015, jokes. Only Liir sounds like a possible contender but we will have to hear their song first. Shame there is no other broadcaster in Ireland that could take the reigns because RTE is too afraid to spend any money (yet it’s staff are on massive wages) Jedward should come back in 2016, they are the only ones that can do Eurovision on a budget.

Look on the bright side, some of Justin Timberlake and P!NK’s songwriters have entered songs into Eurosong 2015!!! To me, that’s even MORE exciting than JEDWARD (No offence, lads). 😀

Yes! There IS a God!

They need more time to prepare and do a better job than Waterline so I’m glad they pulled out.

Twice was enough, I think they should give others a chance… So I’m quite happy about this ^_^

Who in his right frame of mind is going to waste time about these two? Fame-hunters are not my jam …

I’m quite happy about this, I don’t want europe to starting think we’re desperate!

My prayers have been answered