If you followed Israeli’s Eurovision search in 2013 carefully, you will sure remember the guy with a huge smile and hunky body — yes, Judah Gavra. On the night of KDAM 2013 he came 4th with his dance track “We’re beautiful”. (Was he singing about himself?)

After his Eurovision adventure, he moved to New York, released the English version of “We’re beautiful”, and performed at various events, mostly gay prides. This man is #busybusybusy, y’all!

To round out his successful year, he freshened up his post-KDAM song “Stay” with a steamy dance video. The video portrays two lovers craving each other while Judah holds them captive. When they finally connect, they become one and their Avatars reflect that. The power of their love overpowers the monster who kept them apart, and he sinks into despair.

“Stay” is one demanding song, and Judah handles it well. His style is definitely Eurovision! Perhaps Europe is fed up with ballads from Israel and all they want is a disco song from an LGBT ally to shake em up… 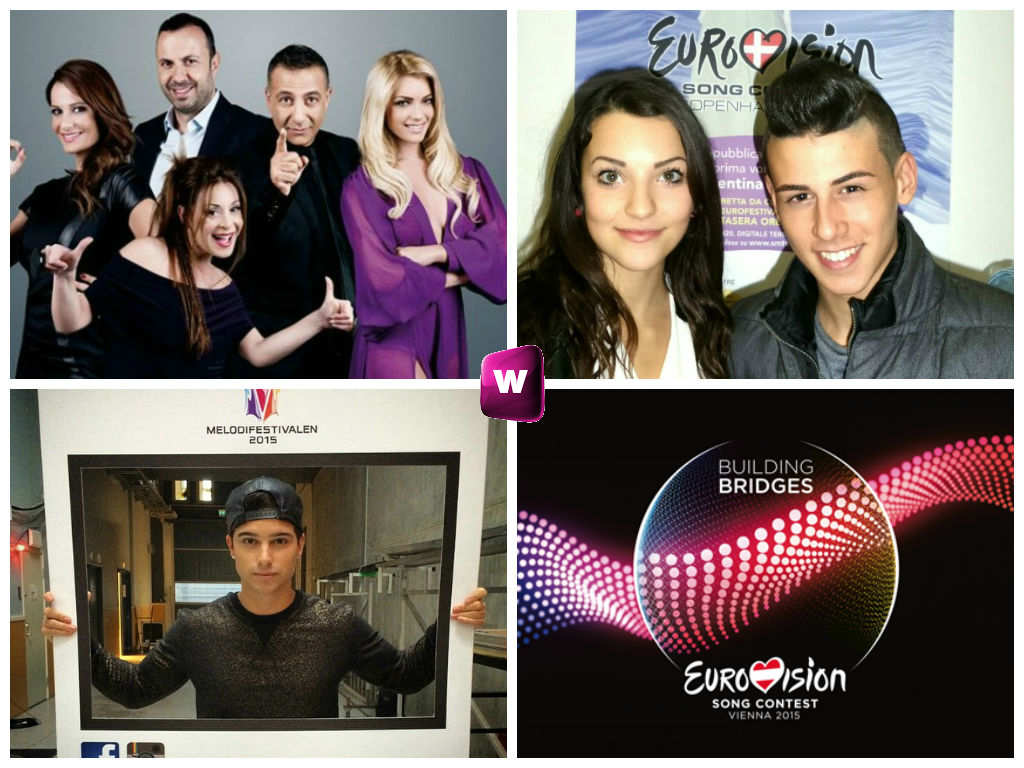 Denmark: Basim opens his broken heart on “Picture In A Frame”

‘Gavra’ can phonetically mean ‘potent’ in Hebrew, but leaving that aside, this video is all about one type of performance where the performer is not just a performer, but rather a commercial exhibitionist. He is a monger of his own body image by selling primarily his body to be in the spotlight. He wants success and tries to evoke the charisma of stardom and sexuality by embodying iconic symbols of celebrity and procreative fantasies. In that sense, conceptual videoclips such as this one are RARE on the Israeli scene unless they are co-produced with either American or European crews and… Read more »