Glamour model Katie Price is the latest addition to UK Celebrity Big Brother, joining celebs such as Michelle Visage, Perez Hilton and Katie Hopkins in the claustrophobic bungalow. In the latest highlights show, Pricey was looking back at her life and declared she had no regrets. Well, none except her Eurovision bid in 2005.

Explaining her regret, the “Not Just Anybody” singer said, “I looked shocking, I sounded shocking and I couldn’t even sing the song now. I couldn’t sing it then!”

It’s not the first time Katie has expressed regret over her Eurovision bid. In 2010 she said she felt as soon as her pregnancy became known, Javine became the favoured winner. And in a 2012 interview, she said she sounded “awful on the night”.

It’s worth remembering that in the UK national final, Making Your Mind Up 2005, the pregnant Pricey placed a very close second to Javine. She won the Scottish vote and web vote and there was a point where it seemed like Pricey might be headed to Kiev. And with Javine placing a disappointing 22 out of 24 in the final, we can’t help wonder if “Not Just Anybody” would have done better for the UK.

Is Katie Price right to have regrets about her Eurovision bid? Or should the UK public have given her a chance? 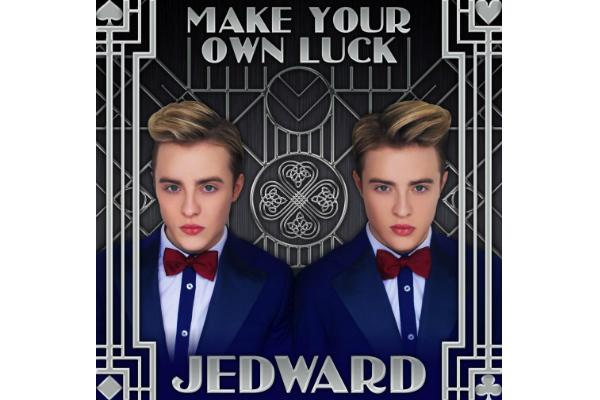 Eva Diva on the Eurovision Song Project: “Christer Björkman is not a professional!”

Eurgh, Katie Price is a dirty piece of sh*t. She was (and still is) a disgusting, desperate wannabe diva.

Might seem strong, but i’m pretty sure most of the uk feel this way!

Wow – I did not know that, thanks. It wasn’t obvious at all in the dress Birgit was wearing.

BTW, it was the 2006 Polish song, Follow My Heart, by Ich Troje feat. Real McCoy, with a visibly pregnant Anna Wi?niewska (then wife of the lead singer, Mikhael).

At least she’s being consistent. I would have been upset if she’d blamed her failure on anyone but herself. Though really the BBC were at fault for letting her get that far.

estonia had a pregnant performer too, 2 or 3 years ago

It certainly would have been memorable. (Mammarable?)
It was quite a tricky song for a ‘non-professional’ singer.
But Luxembourg came tenth in 1984 with an attractive singer whose pitch was far from perfect.
And Poland had a pregnant performer one year (in the mid-noughties).

Javine was better than her – both vocally and song-wise. Too bad Javine fell ill on the night of the contest; she has a good voice and could have done better as her live performance was not very good.

If she had gone to Kyiv, she would need to show massive amounts of cleavage (shades of Poland) to get anywhere near off the bottom of the board. Would still fail to beat Javine’s score.

I like how the 1st two comments below me are total opposites! lol

she would’ve done better than javine

She would’ve come dead last in Kiev.
No two ways about it.