While other contestants have been busy on the Eurovision promo circuit, the Italian popera trio Il Volo have just released a new single and video. The “Grande amore” follow-up is cover of the well known Italian song “Canzone per te” (Song for you), which like “Grande amore” is also a Sanremo Music Festival winner.

The song originally won Sanremo back in 1968, performed by Sergio Endrigo and Roberto Carlos. “Canzone per te” is a lament of a lost love, and while Il Volo keep the mournful feeling of the lyrics, the video spices it up by adding in some saucy hotel action.

There are a lot of lingering glances and some flirty frolicking, with Gianluca, Piero and Ignazio seducing and being seduced by a trio of babes. But the three friends also come together for some rooftop bonding. And of course Gianluca brings his blue steel game, totally seducing the camera. The video has a more adult tone than the fun movie parodies of the “Grande amore” video, but there’s still a bit of that cheeky Il Volo spirit.

Il Volo have also recently celebrated six years together. The trio was originally put together as part of the music talent show Ti lascio una canzone, which they entered individually as young teen singers in 2009. The new trio hit it off and the three have been performing together ever since. Let’s just reflect for a moment on how adorkable they were in their early years. Awwww…. 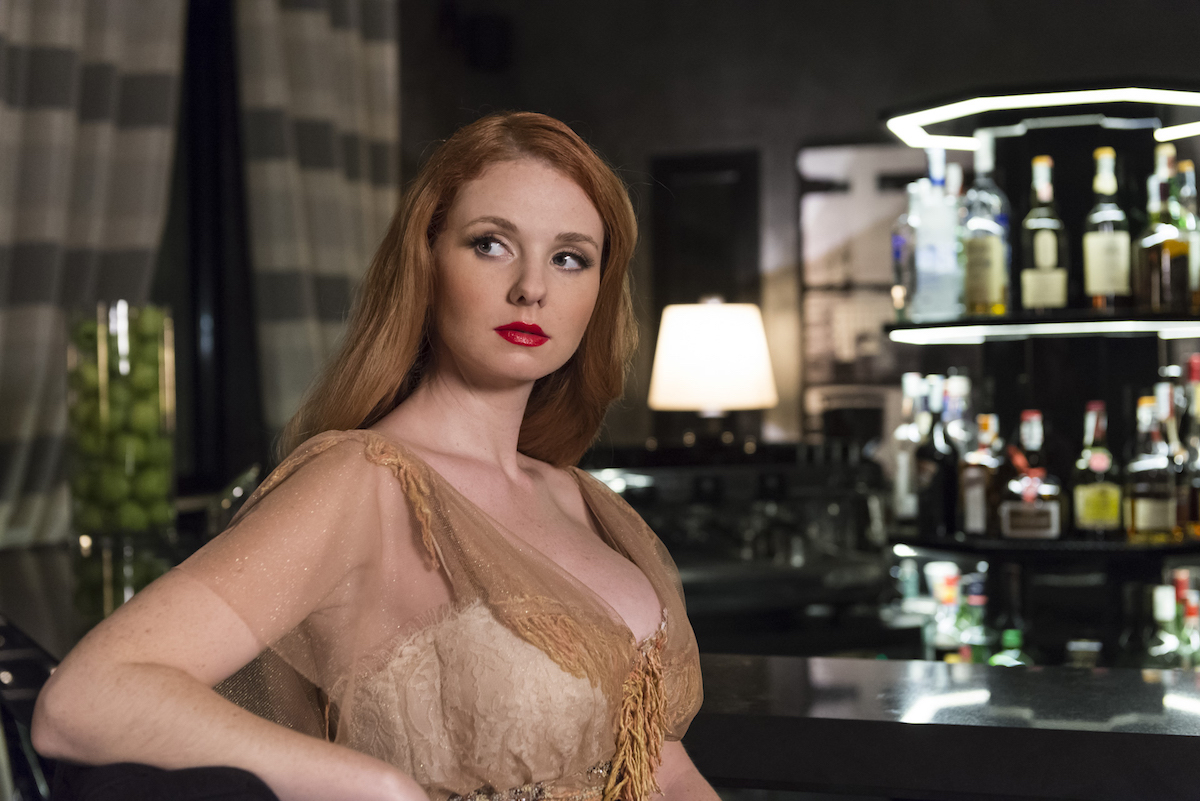 Wiwi Jury: Hungary’s Boggie with “Wars for Nothing”

The Talent of IL VOLO, should make them the winners of Eurovision.

Talent, quality, personality, good looks. But most of all talent! Il Volo will blow Eurovision out of the water especially for those who by some evil twist of fate have never heard/seen them perform. They are gifted beyond measure. Il Volo rocks!

The video is very different to their previous ones, but I think it suits this song. Their voices are as perfect as always, of course 😛

@Nicky1991: What does Amber have to do with Italy’s Il Volo? Spamming every article on this site with your Maltese propaganda won’t help them get more votes.

Robyn :- Not sure what you are viewing it on, it’s crystal sharp on my HD screen??? I take it you have switched on the HD button and are viewing on a HD screen?

Eugene: Lol! That “Grande amore” so isn’t HD! Someone has ripped it from the RAI website in a much lower quality. 😀

Not in the same league as “Grande Amore”. I’d rather watch the official RAI HD recording of Il Volo’s live performance at Sanremo which for some reason has finally surfaced after having been removed everywhere?………………..but strangely not on Youtube still? Still not been seen by many ESC fans. One thing is for sure, these boys can certainly sing live and the ESC is only going to seriously boost their careers further :-

love the interview of Amber at London Eurovision really funny and she was asked about the Georgian Warrior, but she said that every country is a warrior competing for the eurovision title

Have they released a 3 minutes version of Grande Amore??