Portugal have decided that cha-cha queen and Eurovision 2014 artist Suzy Guerra will reveal their points, taking over from Joana Teles who has revealed the Portuguese vote since 2011.

Suzy confirmed her role earlier this week on Facebook.

In 2014, Suzy was only one point off from qualifying, but she sure brought the house down in Copenhagen with her party song “Quero ser tua”.

We are sure Suzy will be one of the most enthusiastic and fun spokespersons of the night, and we wish her the best of luck. Leonor andrade may be out, but Suzy is still in.

You can follow all our Portugal Eurovision news here. 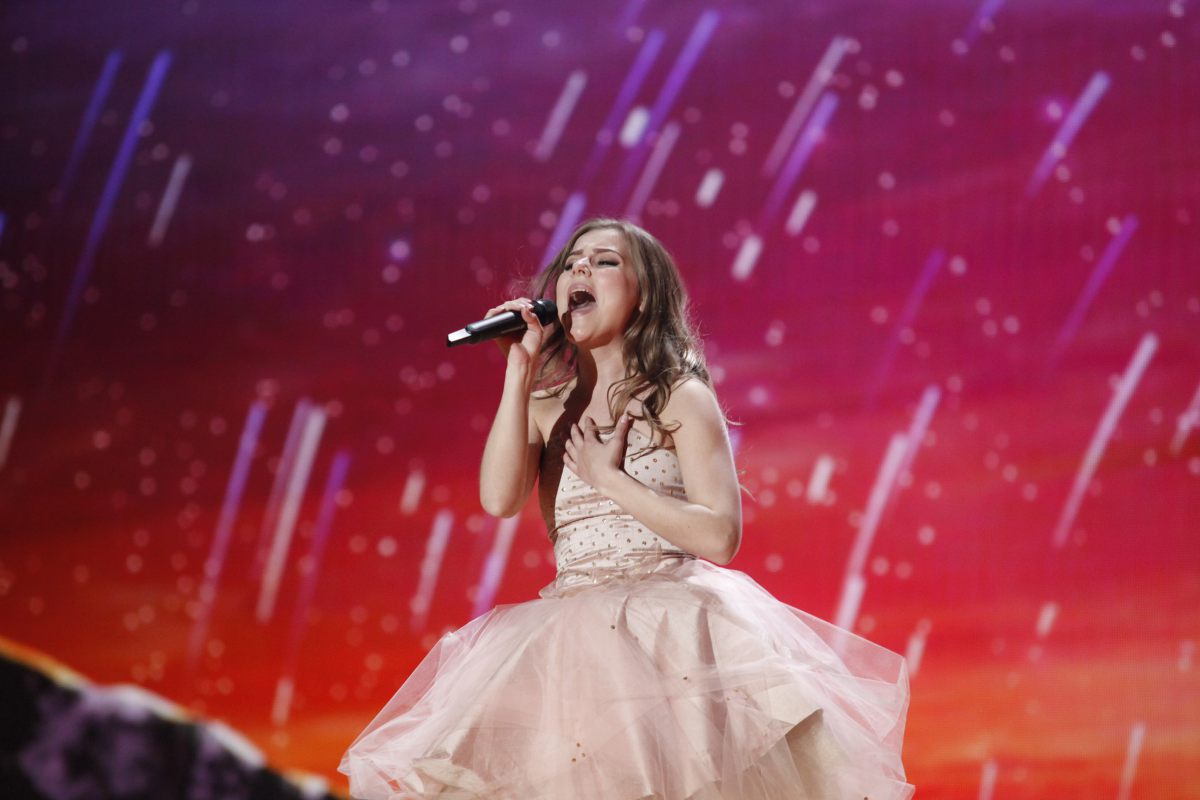 María Ólafs reacts to Iceland’s elimination: “I sang my ass off” This will be something to look forward to <3