Back in 2010, an unknown 19-year old named Lena Meyer-Landrut won the Eurovision Song Contest in Oslo. She gave a stirring performance that blurred the line between passion and psychotic obsession, and picked up nine sets of douze points in the process. But apparently the “Satellite” singer can’t remember any of that because of a mental blackout!

In an interview with German radio station RPR1, Lena talked about her Eurovision experience. “It was awesome, but to be honest I can’t remember my victory that well,” the 24-year-old singer said. Lena also said that she feels amazing when she re-watches the final, but that it was too much for her to cope with back then: “It all passed me by like in a movie — it’s like a mental blackout. And NO I didn’t drink any alcohol, I swear!”

Funnily enough, Conchita Wurst has also said that she can’t remember any of her on-stage performance. Apparently blackouts are common among Eurovision winners! Blue at London Pride 2015: We might consider returning to Eurovision 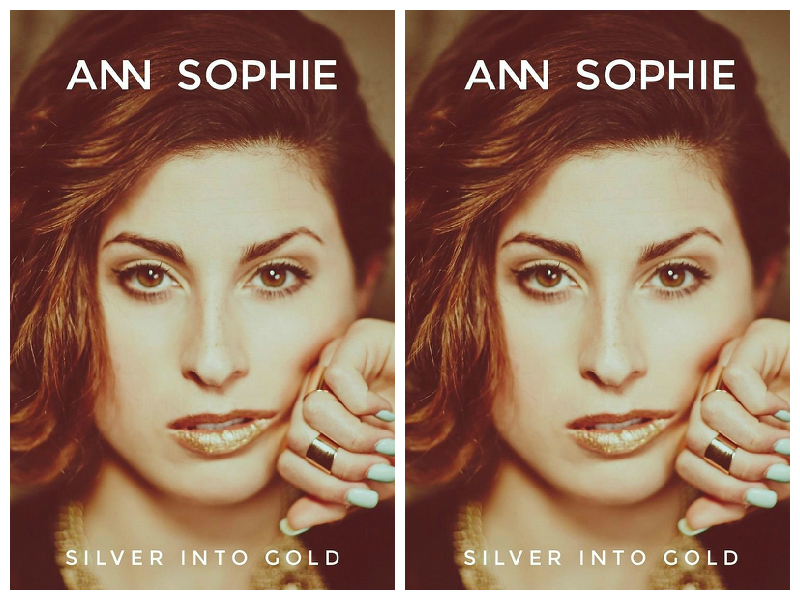 Neither does Cliff Richard. He apparently took medication to calm himself down but at the end he doesn’t remember performing the entry, even though he didn’t win.

This isn’t what we want from our Eurovision stars. They won’t ever win a more important contest. We want insight and anecdotes. Didn’t they even keep a diary ?

Well, I didn’t likethis song much when it won. I hadn’t even predicted it to be ranked high. Over time, yet, I’ve started to like it. I think German victory was mainly due to a catchy and fresh performance. Lena’s smile, voice, moves seemed to be very natural. It caught people’s hearts. Among my faourites that year were: Georgia, Belgium, Romania… and the song I can’t stand now – Denmark.

I was not a big fan of Satellite, but the show they hosted was awesome.

We, unfortunatelly, remember her winning.She couldn’t even celebrate her vicrory. YES, girl you won even if you shouldn’t. Deal with it.

Lena is so so amazing <3

She SO deserved to win. We voted for her like crazy. So happy she won, she had the best song and the most enjoyable performance that night.

I thought Germany should have won.
Great tune + Weird lyrics = perfection for me.

I love Lena and both of her songs. Great she braught the show to Germany, they hosted a great show!!!

Either Ukraine, Romania, Armenia, Azerbaijan, or Georgia deserved to win in 2010. I’m happy Germany ended up winning though because they put on a great show in 2011 but “Satellite” wasn’t a very good song in my opinion. “Taken By a Stranger” is the stronger of Lena’s two attempts.

Georgia should have won! But German victory was good for Germany because it made Eurovision a little bit more popular!

For me Georgia deserved the win in 2010, but Lena is such a nice girl, and I adore Taken By a Steanger

Lena is a cute girl.. but if we talk about music, Turkey deserved the victory in 2010. 2nd place was really not deserved for Manga

Mario I Am Summer My Vision of Gay love ~ There Is NO Escape..

Well its expected…Even Conchita can not remember the night that she won last year in Copenhagen’s Vision.. Her song *Satelite* was very catchy & audio friendly to listen to admit…I can see why this song won…All of us were surprised to see a country like Germany winning in the Vision of Oslo…I thought myself who would had imagined that Germans would come first winners in EuroVision? After EuroVision her song met big success in Europe! It was getting played everywhere & all the time! I think that it was getting played more frequently even than Loreen’s *Euphoria*.. It had great… Read more »

Lena is so adorable. Actually, she wasn’t completely unknown when she performed on ESC stage like Ann Sophie. Lena became a big star in Germany when she won the show for Eurovision, her single became the most fastest digital single of the year and Satellite was a monster hit 3 months before the contest. It is something that you will rarely witness in a country apart from Sweden. Germany backed her alot before Eurovision! Lena is now one of the most successful and well known artists in Germany, which means that if you make the right choices your career will… Read more »

I love when artists whose careers were made/revived by Eurovision maintain their relationship with ESC instead of trying to hang onto the delusion that they’re “too cool for it.”