Douwe Bob’s “Slow Down” was among the most anticipated songs of Eurovision 2016. Ahead of his reveal on March 4, the hype helped push The Netherlands into the top 5 of the betting odds. Unfortunately, the release of the video didn’t lead to universal acclaim and he fell back to around 20th with the bookies.

Last Friday Douwe gave his first live performance of ”Slow Down” on the Dutch radio show 538:Evers staat op and his vocals were on point. You would struggle to distinguish between the live vocals and the studio vocals. Best of all, the performance had a lot more life and energy than the official music video — even on this very small stage. In an interview wiwibloggs last October, Douwe said he plans to flirt with the cameras. Well he’s already doing it!

His second live performance was on the Giel Beelen morning show. You can watch the performance here. It’s not that different from his other performance — once again he slays the vocals. Douwe is known for performing with his guitar and in both performances he strummed while singing. Artists cannot play live instruments on the Eurovision stage, but given the comfort and joy it brings Douwe, perhaps he’ll hold his guitar anyway.

What do you think? Do these performances give you faith in Douwe? Can he take The Netherlands back to the Top 5? Let us know in the comments box below.

And if you want to know what we think, watch the two videos below where we talk about Douwe Bob and react to his song ”Slow Down”. 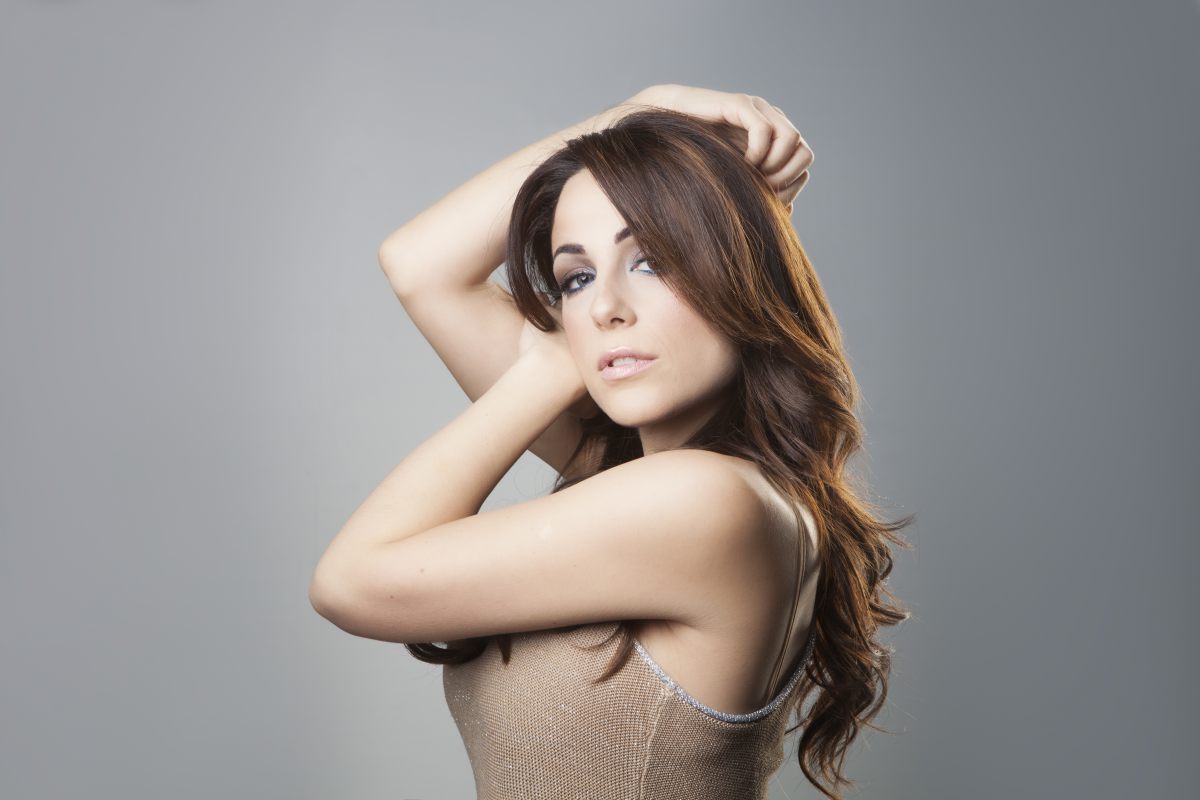 “Chameleon” vs. “Walk on Water” — which Ira Losco song do you prefer? POLL: What is the best Nordic entry at Eurovision 2016?

I dunno if Douwe should be referred to as the Dutch version of Atsushi Sat? or Takahiro Tasaki. This is hard, because Atsushi and Takahiro are the front singers of EXILE, which means that the two are just as excellent.

This is elegant, smooth and catchy. It will easily qualify and possibly place somewhere between 5 – 10. I think it will stand out and be appreciated among this year’s noise and ‘Sia-ish ballads’. PS to the wiwi team: thanks for all the good work. You are always well informed and great fun to read.

@adam
It’s not so much the strength of the final, as the countries that are in it… he’d have more hope of reaching the final with a few English speaking countries to vote for him. The Balkans, Armenia, or Russia don’t exactly have a huge country scene.

I’m in love with my country’s entry. This has never happened before, guys. Firstly, that smile will conquer Europe as a whole. Secondly, his voice sounds exactly like in the music video. Thirdly, the chorus gets repeated a lot, thus making it easier to remember. I wish him all the best and I hope you all will vote for him in this difficult semi 🙂

This song will get many points from juries, if they be in TOP 12 with televote, Netherlands have strong chance for final.If they be in place from 12 to 18 , my prediciton in that situation wili be Netherlands from 11 to 13 in semifinal.
Only I don t love, that we had many song from Netherlands in past year with country style song, song from 2010 ( I love it, deserved to be in final, if they kept stangig from national final), 2014,2015 and 2016.

The country fan in me is definitely digging this song. On an unrelated note: I can’t be the only one who thinks he looks like Robert Pattinson a bit? LOL.

I think The Netherlands are heading for another top 10 this year. “Solw down” stands out in a very good way and he seems to be a brilliant performer. Thumbs up Douwe !

I also think this will do better than most people predict. There’s no other song like this in esc this year. Its catchy, he is charming and it just feels so pure, i dont know, its just good.

Yeah the live performance was sped up juuuust a little bit. Sounds great with all the instruments played live. I hope it sounds just as great with only the backing track. 🙂

just like the common linnets i think he could be a dark horse. his song stands out from the rest and if the staging is perfect he could end up in the top 5.

This is so fantastic! I hope Netherlands returns again to the final, Eurovision needs more songs like this. Douwe points!

Very nice song and his voice is sensational, love it¡

WOW,Douwe Bob has great and perfect live voice,I’m suprise’t and the song is also great.I think that my country will qualifying this year.

Douwe will stand out for sure in May, there’s nothing this year like him or his song. Juries will be behind him and I expect some support from viewers as well. Top 10 for Netherlands again, and rightfully so.

He is a talented singer and he seems so calm during the live. He has big charisma. I can hear this song worldwide, it’s best from the Netherlands after Anouk. Absoulutely amazing!

I think the Netherlands are gonna surprise us again this year, between all those plastic swedish fake songs this one stands out and could be a surprise qualifier and do also very well in the grand final.

This is easily my number 1 out of all the entries. It’s nice, cool, simple, catchy, he wrote it himself instead of buying an Ikea “to assemble yourself” song, he plays it himself, … This is charming and purely artistic.

The Netherlands haven’t won since 1975, let’s all go to Amsterdam in 2017! 🙂 They’ve got my vote from Switzerland.

I think Douwe also deserve credits for writing this song himself instead of buying a song abroad! (Sweden)

Woooowww. Such a surprise. So much more energy! Sneaky chance at a top 5 I’m thinking.

Hopefully this could be ‘Kedveshem’ or ‘Hunter of Stars’ of 2016: A cute, less serious song nobody believes would do well and then it qualifies and ends-up not so low.

The studio version is really well produced, with some lovely guitar picking and strumming, that’s difficult to recreate but they’ve done well. I actually love the song, it’s a real grower, it’s not a Wiwibloggs type of song but it will certainly please an older, nostalgic part of the audience.

I hope the juries could bring him just over the edge of qualifying. It’s a really tough semi with almost no diaspora for NL, but i think this song deserves to qualify… I just heard a video with all songs from Semi 1, it’s really different than the rest

Is it just me or was his performance sped up? It felt a lot faster then the studio recording.