It’s one of the biggest national finals and is even older than Eurovision itself. As preparations for the 2017 Sanremo Music Festival continue, broadcaster RAI has announced that the 20 competing acts will be revealed on 10 December.

The acts heading to Sanremo 2017 will be announced on a special show broadcast on RAI 1. This includes the eight artists competing in the Newcomers category, as well as the 20 Big Artists who’ll be vying for one of Italy’s most prestigious music prizes.

As Eurofestival News has commented, the reveal of the famous names competing in the main competition is expected to be a boost to the young acts in the Newcomers section, giving them more exposure than they’d get on their own.

The winner of Sanremo 2017 will also have first refusal to be Italy’s Eurovision act in Kyiv. If, like 2016 winners Stadio, they choose not to go to Eurovision, then broadcaster RAI will select another act to take their place.

Said to be making a return to the Ariston Theatre stage are two previous winners of the Newcomers section, Michele Zarrillo (1987), and Syria (1996) — who is a lady not a wartorn country (which is known as Siria in Italian). Both have also competed in the Big Artists category several times before.

Earlier in the month, more details of Sanremo 2017 were confirmed, including a fuller second-chance round, and a time limit of 3:30 for competing songs.

Who would you like to see at Sanremo 2017? Let us know your favourites below! 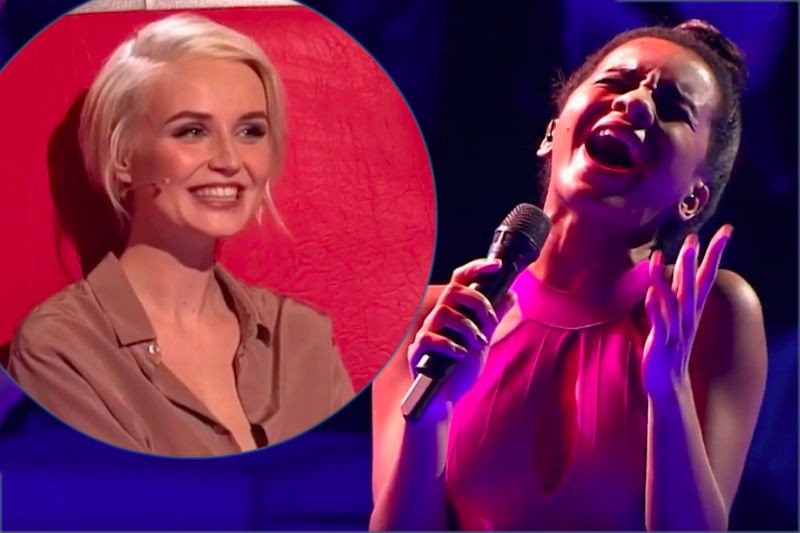 The Voice of Russia: Aminata aims for gold after slaying in the battle round 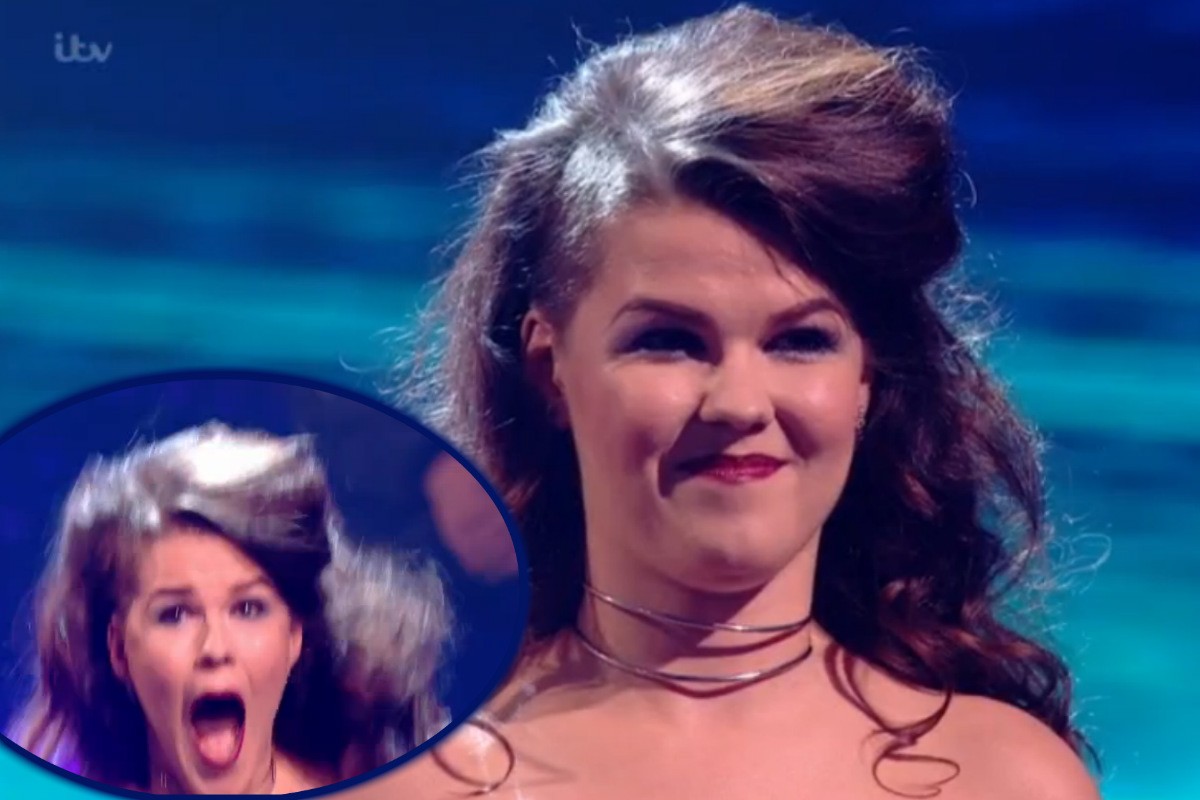 I think Lorenzo Fragola has been working in the studio again, so I have this feeling that he’s going to enter Sanremo again. After finishing 10th back in 2015 and 5th this year, I’m really hoping that his next attempt will result to a victory. Italy, please. \(*o*)/

I’d like to see Lorenzo Fragola return, as well as a singer called Chanty, who sang ‘Ritornerai’

I’m really hoping for the Scarpari twins (JESC 2015) to be in the “newcomers” section. They’re 16 now, so theyre finally eligible for the grownups’ contest. Same thing with Vincenzo Cantiello (JESC 2014). 🙂