They’re an island of Eurovision fanatics who are yet to score their first win. Now Malta is preparing for their 2017 attempt, with a call for entries in the Malta Eurovision Song Contest national final. And the contest is undergoing a few changes for 2017.

Maltese broadcaster PBS has announced the single date when entries for MESC 2017 will be accepted. Entries can be dropped off at the Creativity Hub in Gwardmanga on November 30th between the very specific hours of 9:00 to noon and 14:00 to 16:00.

Take special note that the office will not be staffed during the noon hour – so interested artists won’t be able to drop off their entry during their lunch break. We wonder if perhaps we will get a live video feed of the drop-off like Estonia did this year. Hint hint PBS!

The broadcaster will also shortlist only one song per artist, so we won’t have a repeat of MESC 2016 where Ira Losco entered with both “Chameleon” and “That’s Why I Love You”.

The voting system is also reported to be undergoing changes for 2017, with a suggestion that the jury will be dropped in favour of 100% televote, or that the televote will have a more equal weighting to the jury vote.

Malta’s new stand-alone final is due to take place in February 2017. The winning artist will then go on to represent Malta at the Eurovision Song Contest 2017 in Kyiv, Ukraine during the second week in May.

What do you think of the changes to MESC 2017? Who would you like to see enter? Let us know in the comments section below. 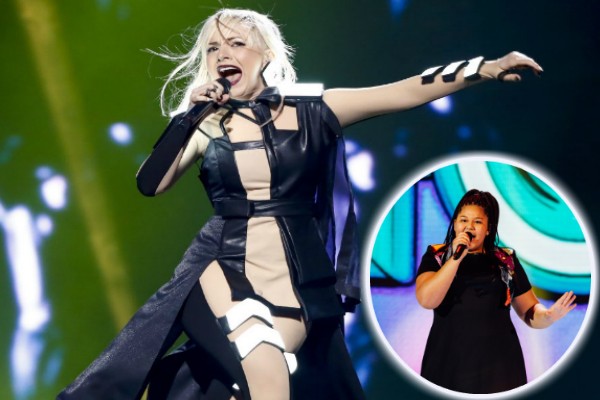 whoah this blog is magnificent i love reading your articles. Keep up the good work! You know, a lot of people are hunting around for this info, you can aid them greatly.

Mario: Not Franklin. He has done quite well in the last 2 MESCs.

Good move. It didn’t make sense to have a preliminary round and a final, only to eliminate 6 out of 20 performances.

So, how many will they have in their single-day contest? Will they keep it at 14, or will they go with 20?

They need to start banning Deborah C., Lawrence Gray, Danica Muscat, Franklin Calleja, and some others… all of them.

That’s what they need to do.

To be truly effective, a semifinal needs to

1. Not have all participants against each other in the same group
2. Eliminate at least 40% of the participants at the minimum, at least half in ideal.

Otherwise its what Robbyn said- a glorified dress rehearsal.

Sounds a lot better. Follows on from the good news Lithuania are cutting back their marathon as well

“nail-munching-inducing finish” lmao no it was a coronation

“Favourite with the juries”? It more like they bribed them.

They give us so many quality songs every year, but I doubt they’ll give us something as flawless as “Golden” by Brooke Borg any soon.