The clips of the Melodifestivalen 2017 Semi-Final 3 rehearsals and the one-minute-long snippets of the songs have finally dropped. But before they did we asked you guys to let us know which acts have your mouth watering the most. The results are in and 2,135 votes later we can now reveal the winner.

Krista Siegfrids — the Finnish Eurovision star who debuted at Melfest last year — has come out on top. Krista, who recently hosted Uuden Musiikin Kilpailu — Finland’s national selection — for the second year in a row, returns with “Snurra min jord” (Spin My World).

She’s certainly spinning our readers’ world, as she earned 34% of all votes.

Last year Krista sang “Faller” at the second semifinal of Melodifestivalen but failed to qualify, having finished in fifth place. This time she is back stronger than ever. The team behind “Snurra min jord” worked on her entry last year, so know her voice and style well. On stage Krista will be joined by two male and two female dancers. But don’t worry: She always stands out, even in a crowd.

In second place with 32% of the vote is Robin Bengtsson, who also made his Melodifestivalen debut in 2016. He won the first semifinal and finished fifth in the final with “Constellation Prize“. Can he do better this time with “I Can’t Go On”?

The team behind his song has a great track record at Melodifestivalen. Robin Stjernberg won the contest back in 2013 and represented the country at Eurovision with “You“. David Kreuger and Hamed “K-One” Pirouzpanah have also won Melodifestivalen as composers — back in 2014 with “Undo”. They have also written songs for Eric Saade, Alcazar and Oscar Zia.

FO&O — the band previously known as The Fooo Conspiracy — finished third in the poll…and quite far behind the front-runners. The group were originally discovered by Justin Bieber and his manager on YouTube. Their debut album “Off the Grid” topped the Swedish album chart. FO&O lost one member ahead of Melodifestivalen, which compelled them to change their name to FO&O.

In fourth place is another artist who became known through YouTube. Anton Hagman clocked up 600,000 views for his cover of Ellie Goulding’s “Love Me Like You Do”. He debuts at Melodifestivalen with “Kiss You Goodbye”. One of the writers is Tim Schou, the former lead singer of Denmark’s Eurovision 2011 act A Friend In London.

Three debutants Jasmine Kara, Bella & Filippa and Owe Thörnqvist would be out if our results were the actual results. Let’s hope their songs will exceed your expectations!

Poll results: Which deltävling 3 act are you most excited for? 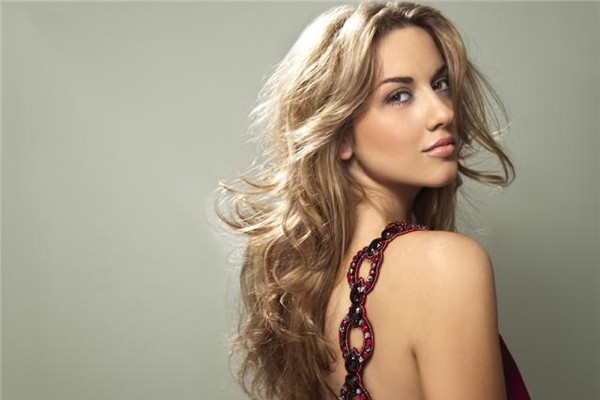 @Colin: Mariette won the same poll last week, probably just because she was Sweden’s spokesperson 2 years ago. This is ridiculous! 🙂 And Loreen will of course win next week’s poll.

@Racal – In this case, it’s EXACTLY what it is. How else to pick who are we ‘most excited for’ unless we know them previously? The sad part comes if people vote that way also AFTER the songs are released.

Robin and Krista are the winners. The boy band is annoying.

These polls should be renamed “Please pick a name that you vaguely know from a previous ESC-related event”.

The result won’t look like this at all. No way Krista will end up on top!

The Maltese pre-selection has also uploaded videos of its rehearsals. Please cover them.