At Melodifestivalen 2013 he sang of an imaginary woman who sent a tremor through his body, leaving him “begging for more”.

And on Saturday Swedish dancer and singer Anton Ewald let us know that the mystery woman is very real, as he married his one and only Victoria Fajardo.

Thirty-two-year-old Victoria — who has nearly ten years on 23-year-old Anton — runs a production company based in Miami. But she moved to Sweden last year to be closer to Anton, who popped the question in July 2016.

Judging from their happy photos, it’s a cross-cultural collaboration that will most definitely last for years to come.

Congratulations to both of you! So sorry I couldn't be there with you on your big day. I wish you both happiness, joy and a lot of love for the rest of your lives????

He may be young, but Anton doesn’t feel like he’s rushed into anything.

“It feels amazing,” he told Aftonbladet a day before walking down the aisle. “I have never felt better and I’m the happiest guy ever. I would never have thought that I would get married at the age of 23 but it all feels so right.”

The wedding took place in the gorgeous Oscarskyrkan — Oscar’s Church — in central Stockholm. Although it has a capacity of 1,200, the couple celebrated with a total of 70 close friends and family members.

Melfest star Wiktoria Johansson, one of Anton’s best friends, with whom she also shares a manager, sent her best wishes via Instagram.

Anton has already competed twice in Melodifestivalen — in 2013 with “Begging” and in 2014 with “Natural”.

Since then he’s continued to hone his craft and even coached BFF Wiktoria through her Melodifestivalen debut back in 2016.

Are you sad that Anton has tied the knot with someone who isn’t you? Do you want to see him back at Melodifestivalen sometime soon? Let us know in the comments box below! 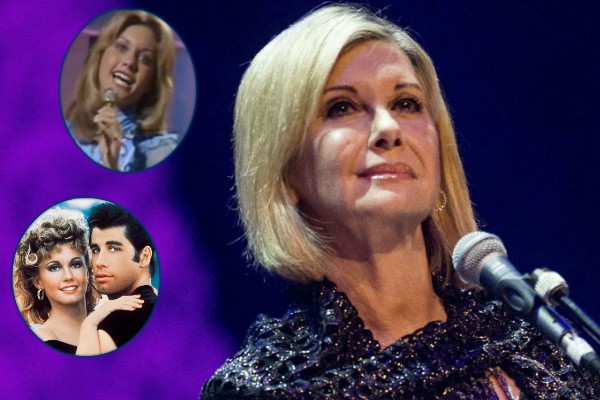 He got himself a momma

i’m confused. i swear someone who looked like him came out as gay 2 years ago.

congrats on the wedding tho!

Are you thinking of Tooji from Norway?

Did she need a Swedish passport?

Even weddings are plastic in Sweden

Anton Ewald is the gayest person ever???

Is that the guy who eliminated Loreen?

Wiktoria wasn’t there. Read what she wrote along with that pic.

he is straight? well thats a shock