Over three years ago they charmed us on stage in Copenhagen with their amateur baking skills and feel-good, endearing sound.

And while Aarzemnieki may have left Eurovision 2014 with a soggy bottom, finishing 13th in the semi final and failing to qualify for the final, they won plenty of lifelong fans.

Now, after a long hiatus, the Latvian group has released their debut album Visi Kopa with lead singer Jöran still at the helm.

This is the longest wait for an album to be released after a Eurovision appearance that we can remember. But hey: it takes time to cook up something good!

“Visi Kopa” is an 18-track offering that’s available on pretty much every platform: Spotify, iTunes and as a physical CD. As we’ve had our fair share of rushed post-Eurovision 10-track albums, perhaps spending three years working on 17 new tracks is the way forward.

So was it worth the wait? Judge for yourselves. All of the tracks, excluding “Cake to Bake”, are in Latvian, and the album also features two live performances. They may have made us wait, but they’ve really spoilt us.

Despite a few lineup changes, lead singer Jöran described himself as “happy” with the release on his Facebook page.

And we’re not surprised, because the response has been very positive.

So by the looks of things, the future looks bright for our Aarzemneiki. When we all thought their future had sunken quicker than their cake, it looks like after three years, their cake is finally rising…

What do you think of Aarzemneiki’s new album? Are you making up for their three year absence by fully embracing the Latvian love? Or do you think the band should have split once their original lineup broke down? Let us know in the comments! 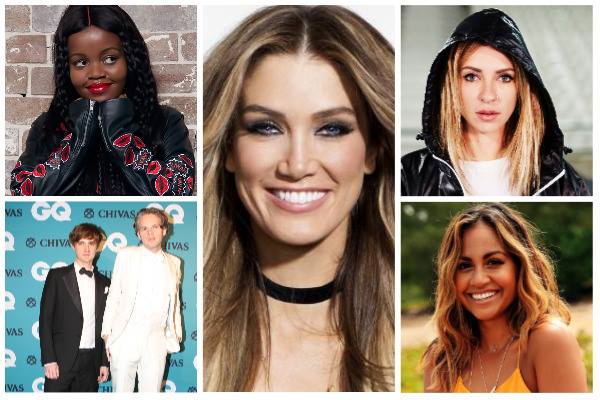 I went to ESC 2014 with my girlfriend (thankfully did NOT watch the final!). never liked their song, but they were fun

Kermit
Reply to  Music Is the Key

coldplay are crying somewhere with this news…. I mean, their song in 2014 screams pathetic. sashay away hipsters