He’s the Finnish superstar DJ — and he’s got a message to say in “Look Away”. Darude, along with singer Sebastian Rejman, had their first rehearsal in Tel Aviv this morning, with a different look to their performance from Finland’s UMK.

One element that does return from UMK is the dancer, representing a Mother Nature figure. But the box she stood on has been shrunk to the size of a small platform which she stands on in the centre of the stage. Darude has now been shoved to the side, DJing a raised platform.

Sebastian, meanwhile, sings from the very front of the stage the entire song. He’s still smouldering, despite some interesting choice in jeans – that appear to be half denim, half leather.

Currently, the camera shots perhaps show too much of the stage, making it seem somewhat empty during the performance. There’s good use of the LED, with the dancer “disappearing” in to the water behind her, before re-appearing on stage. But with some tweaking, this could still be an effective performance that will get the crowd going early on. Alright, I’ll tell the obvious joke:
This entry is pants. Literally. 😀
I appreciate the imaginative attempt at staging though.

Why does he spread his legs like that? It looks weird and uncomfortable.

Because manspreading is sexy.

Or just cringe in this case

Someone can explain me please what is the “dress reharsal “? The big 5+1 will exhibit only on the final or also in this dress reharsal ? It will be showed to the public these dress reharsals oeeer it is just for the press ? Thank you very much.

dress rehearsal is a show like the normal shows that the juries watch a day prior to vote.

I feel embarrassed to be Finnish. How can the legendary Darude send something like this to Eurovision?

How can ANY well known Finnish artist always sent their worst to ESC? Like Laura Voutilainen and Pave Maijanen Addicted… and Jamma Jamma are pure ugly songs. Even Laura’s second NF 2007 was better, P. Maijanen ‘lähtisitkö’ was one of 80′ highlights.

That’s says something and just can’t be coinsidence.

Yeah. Feels like they try to change their music style a to fit into “Europe’s taste”. They should just have kept to their own roots and music style. Like Darude should’ve kept to his instrumental-based music with less vocals he was making before Eurovision.

Those pants are… quite something…

All Wei
Reply to  EFL

My best online esc friend, I dont care so much about his paints, but his vocals doesnt seem to be on point in this short snippet. So we dont seeing the whole picture yet. And i hope they will fix that!!?

No way Finland is qualifying.

It’s not impossible. And to qualify isn’t important, because Finland will still not be in top 15 in the GF

Other websites are not as kind to this as wiwi team. This seems to be headed to occupying last 3 spots in this semi.
I also thought there is something, how can I say, not-so-genuine, in the performance. It seems very forced.

Tamta and Sebastian had the same boots. Is the financial crisis back again? H a t a r i did it. Anti capitalist war is going as planned.

He needs to stop, whatever that is.

Sebastian looks like he just visited a gay leatherbar in Tel-Aviv, but i don’t think he should wear this at the 14th of May… Again weak vocals by the way..

I thought he was wearing this… 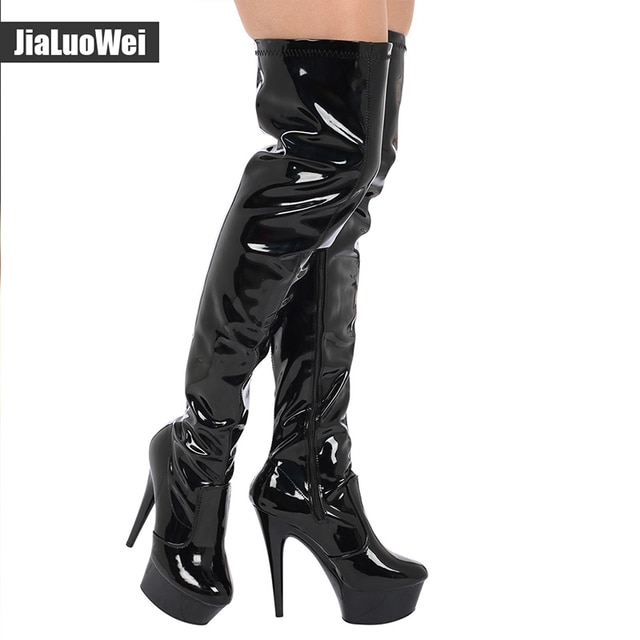 They don’t make dem boots they like used to.

A finnish newspaper takes your comments from Wiwiblogs and YouTube, so everybody will know your opinion lol
Hello IS 🙂

I prefer the UMK staging

I agree with a lot of comments I’m seeing, they should have kept the box. It looks quite empty and unconnected without it.

I agree, the box connected the song, theme, and performance and made Darude a central part of the staging. This rehearsal unfortunately seems quite chaotic and incoherent compared to the winning National Final performance.

Disaster vocals from all so far

taking out the dancer it’s so similar to Poland last year.

There is a big difference. Everybody thougt Poland would qualify last year. This year not so many believe that Finland qualifies.
Hopefully this qualifies, its better than Slovenia/Poland/Belarus/Serbia…

Tell me what’s so lol. Yeah yeah sorry all serbia-fans, but I don’t like the song so much. Serbia 2018 was good though

After 2 years, now we can see the 1st rehearsal again…yes!

Apparently, they did 2 things I wanted: more focus on the dancer and better images on the led. But I guess when they got rid of the box they lost the element that was bringing everything together. I hope it looks better on camera, but as a stage show I feel a disconnection. Chris said basically the same in the review, so I’m worried it will need even more camerawork than expected.

This doesn’t work nearly as well as the box, they should have kept that idea.

The song itself is quite boring and repetitive, but it does have a powerful message which might resonate well with the audiences, especially in this day and age.

Good visuals, the stage isn’t bad but the song is dull for me. Darude sandstorm was way better 🙂