With Eurovision 2023 set to take place somewhere in the United Kingdom, cities from far and wide are preparing bids to become the host. This includes Leeds, in northern England.

On Friday 17 June, Leeds City Council announced it intended to put in a bid to host Eurovision 2023. This is something it reiterated upon the official confirmation in July that the UK will host the 2023 contest.

But before any decisions are made, we’re going up and down the UK to take a look at all the potential host cities and venues. Without further ado, here’s 10 facts about Leeds.

1. The first ever film was shot in Leeds

Forget the Lumière brothers and Thomas Edison; it was Leeds-based artist Louis Le Prince who first captured a moving picture sequence. Le Prince was born in France but moved to Leeds in 1866. Then in 1888, he filmed a short silent motion picture of family members at Oakwood Grange in Roundhay. This Roundhay Garden Scene is now believed to be the oldest surviving film in existence.

2. The last gaslit cinema in the UK is located in Leeds

With such a notable spot in the history of film making, it would make sense that Leeds has somewhere to watch such films. One of the city’s cinemas is particularly noteworthy. Hyde Park Picture House opened its doors for the first time in November 1914. As guests entered, they would have been greeted by lights fuelled by gas. This has continued for over 100 years, making it the very last cinema in the UK to still use gas lighting. Hyde Park Picture House is currently undergoing a renovation and is expected to reopen its doors to movie lovers towards the end of 2022.

3. Leeds has one of the biggest city parks in Europe

Back to Roundhay. If sitting inside isn’t your thing and you want to explore nature’s wonders, then head on over to Roundhay Park. At 700 acres in size, the extensive parkland, lakes, woodland and gardens make it one of Europe’s biggest urban parks. The land was under the ownership of various monarchs, including William the Conqueror and Henry IV, before Leeds City Council eventually took control in 1871, allowing the public to enjoy all of its splendours.

Should the British weather not be the best for outdoor activities when you visit, then you can always head to Tropical World – a number of temperature-controlled greenhouses that showcase international flora and fauna from more temperate climates (and houses the second largest collection of tropical plants in the UK).

A post shared by Friends of Roundhay Park (@friendsofroundhaypark)

4. Leeds is the birth place of Marks & Spencer

With hundreds of stores in the United Kingdom and also internationally, Marks & Spencer is one of the UK’s most well-known supermarkets and retailers. But before it was super, the shop started as a market stall in Leeds Kirkgate Market. Founded by Michael Marks in 1884, he later teamed up with Thomas Spencer to expand the store. And it kept expanding, and expanding, until it reached the dizzying heights of success we see today.

5. Cluedo was first manufactured in Leeds

No family boardgame night would be complete without Cluedo (Clue in North America, Detective in Brazil). The murder mystery game has been testing people’s investigation skills for generations. Although the creator, Anthony E. Pratt, was born in Birmingham, he took the idea 90 miles north to West Yorkshire’s beating heart. It was in Leeds that he pitched the idea to boardgame manufacturer Waddingtons. The game then hit the shelves in 1949 and we’ve all been amateur detectives ever since.

6. The world’s largest suit of animal armour is on display in Leeds

When visiting Leeds, it’s definitely worth a trip to the Royal Armouries Museum. Located in Leeds Dock since 1996, the building displays part of the UK’s national collection of arms and armour. This includes British medieval warfare and tournament armour, such as Henry VIII’s foot combat armour, but also oriental pieces.

It’s in the latter gallery where you’ll find an item that holds the Guinness World Record for being the largest suit of animal armour in the world. The 17th-18th century elephant armour was brought to the UK in 1801 by Lady Clive, wife of the Governor of Madras (Chennai). Comprised of head and neck defences as well as four body panels, the armour contains around 5,840 plates and weighs 118kg (if the two missing body panels were added it would weigh nearly 160kg).

7. Leeds has the longest-running West Indian Carnival in Europe

Leeds is a multicultural city and nothing demonstrates this more than the city’s West Indian Carnival. First organised in 1967 by Arthur France (MBE), who came to Leeds from St Kitts and Nevis, the colourful spectacle has been running ever since. This makes it the oldest authentic Caribbean carnival in Europe (yes, even older than the Notting Hill Carnival). The parade takes place on the August bank holiday Monday, when the streets of Chapeltown spring to life with music, dancing, and a full display of West Indian culture.

8. Leeds was a pioneer of rail and flight

A hub for the UK’s industrial revolution, Leeds has long been a centre for development. This includes transportation by both land and air. In 1812, the world’s first commercially successful steam locomotive, named the Salamanca, was constructed by Matthew Murray. It was built (you guessed it) in Leeds and ran between the main city and the then village of Middleton (now a suburb of the expanded city).

Meanwhile, a century later in 1912, Blackburn Type D was built in Leeds by Robert Blackburn. A single-engine monoplane, it’s Britain’s oldest flying aeroplane and it still takes to the skies on occasion over 100 years later. 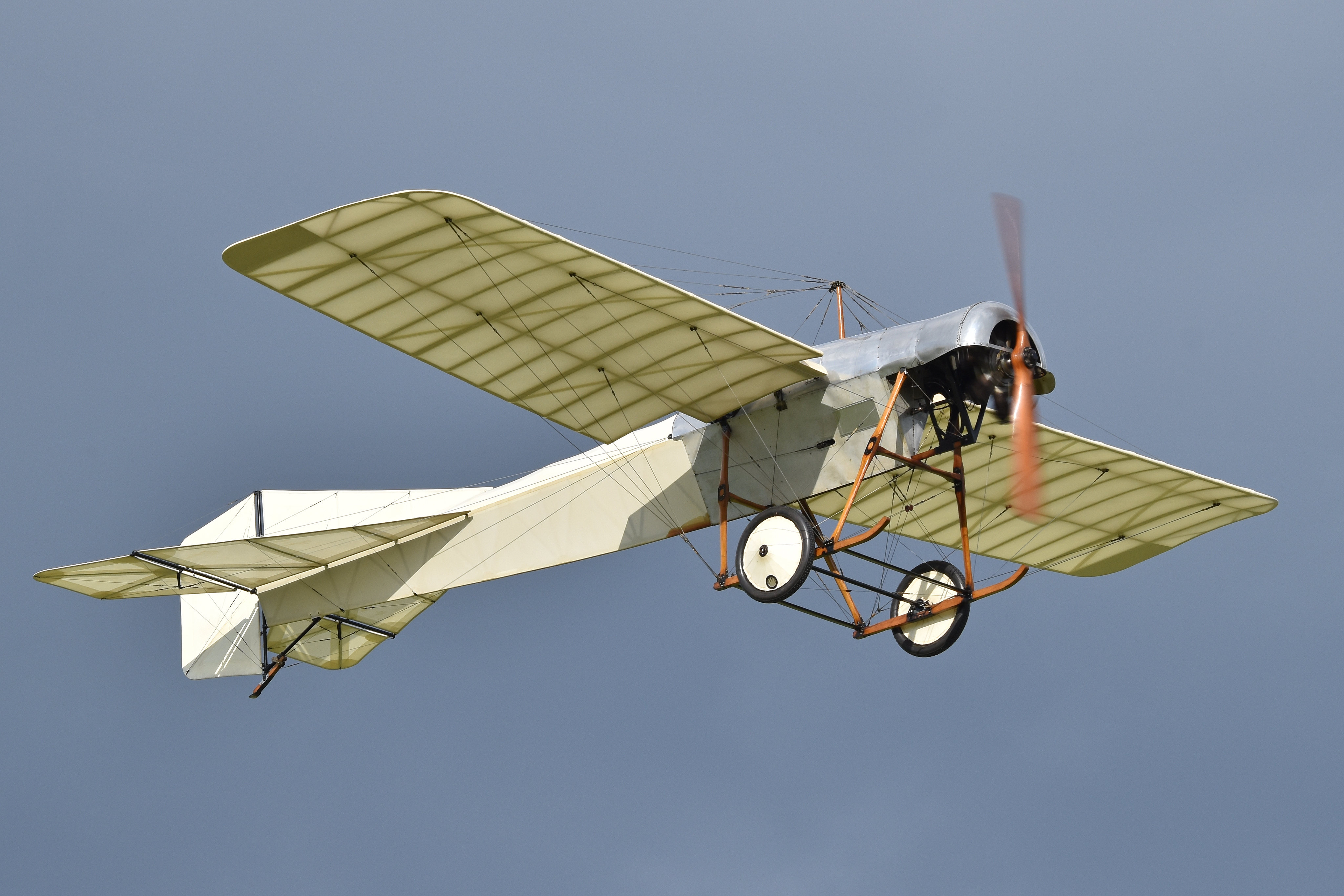 Loiner is the colloquial term for a citizen of Leeds. And as the third most populous city in the UK (after London and Birmingham), there’s plenty of them. A number of Loiners have made a name for themselves, both nationally and internationally. Here’s a list of just some of Leeds’s famous faces:

10. Leeds has produced a Eurovision winner

It would be amiss of us to talk about famous Loiners without mentioning those who have graced the Eurovision stage. Leeds even proudly holds a gold and silver medal from the Olympics of song. Sandra Stevens took the trophy back to the UK after winning Eurovision 1976 as a member of Brotherhood of Man. One year later, Mike Moran claimed second place at the 1977 contest alongside his duet partner Lynsey de Paul.

Caroline Barnes put Leeds back on the Eurovision map when representing the United Kingdom in 2007 as part of pop quartet Scooch. We can also thank Leeds for bringing together the Czech Republic’s Eurovision 2022 group We Are Domi — Dominika Hašková, Casper Hatlestad and Benjamin Rekstad met whilst studying at Leeds College of Music — and the trio have shown their support for bringing Eurovision to Leeds in 2023.

What do you think of Leeds? Would you like to see Eurovision head to the heart of West Yorkshire? Let us know in the comments below. You can also vote in our poll for your choice of host city. Omg someone else who wants Jacob Banks as the UK artist!!