That’s right folks: you have until 18 November to vote for your favourite entry. You can cast your vote here. The online voting will account for 50% of the combined vote. The other 50% will be decided by a panel of professional juries, who have until 30 November.

The combined votes will then decide which nine entries will advance to the next round. After 30 November, the nine artists will perform in front of a panel of experts, who will judge them based on their performing abilities. They then decide which 3 artists and their entries will compete at the Swiss national final on 1 February 2014. 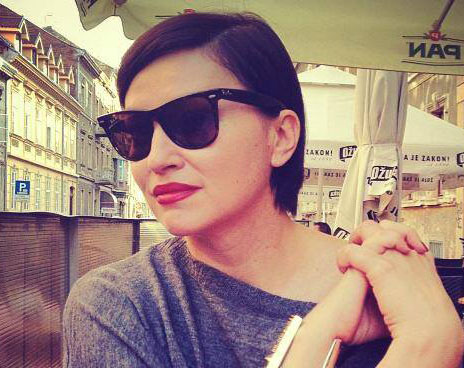 The Netherlands: Artist Announced on 25 November – Could it be Ilse DeLange?

today we save the world by Junik is my favourite song.

I have listened to all of the 158 entries and I really hope that Ilary (“Apri Il Tuo Cuore), Leonard (“Ein Mann von Welt”), Brain Market feat. Teu (“Heartless”)“, Chanto (“Seguimi”) and ARTO (“Pysähtyneet – Crossroads”) makes it to the top-nine. 🙂

Oooh I also love Akrivi.. but with hilarious stuff like Coupe Danmark & Mountains in there, I couldn’t resist 😛 hehehehe. >=D