Three weeks ago, Austria’s Conchita Wurst rose like a phoenix to win Europe’s biggest singing competition. Tonight, the Austrians are celebrating once again, as they claim their second Eurovision title in less than a month – Eurovision Young Musicians. But this time there was no bearded lady, just Chinese-born Ziye He and his violin. Slovenia’s Urban Stanic took the runner-up spot while Gergely Devich finished third for Hungary.

8. The Netherlands – Lucie Horsch (Recorder) performing “Concerto per flautino in sol maggiore RV 443” by A. Vivaldi

This year’s Young Musicians took place in front of the Cologne Cathedral, right in the heart of the German city, and was presented by Sabine Heinrich. All participants were judged by a panel of 5 professional jurors.

As well as their performaces from tonight’s final, they were also judged on their pre-round programs, which took place last Monday and Tuesday. The juries then considered their scores from both rounds, before deciding on the winner.

Unlike at Eurovision, only the top 3 countries are revealed. 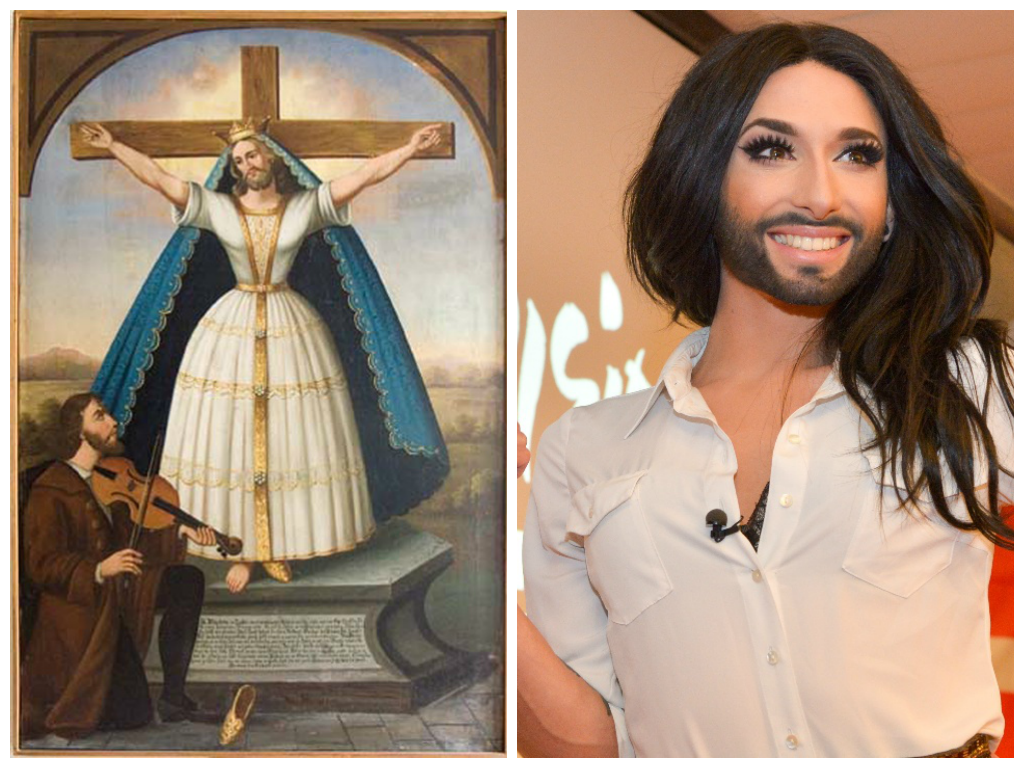 Cyprus: Nicosia Will Return In 2015

@Diane, this year’s ESC winner was everything BUT “for the song itself”. 🙂 Sadly.

Well, Eurovision Song Contest is, well, a song contest, right? I thought the song is the key, not the singing itself

Maybe Austria should try their luck at JESC