Big. Bigger. Gigantic. Gigantium! That’s what we were thinking this morning after DR, Denmark’s national broadcaster, announced plans for Dansk Melodi Grand Prix, the Danish National Selection. Following two successful years—that saw them produce a winner and a ninth-place finisher at ESC—producers have handed hosting responsibilities over to Aalborg and its Gigantium arena, which holds a maximum of 8,000 people. It was also one of the arenas which placed a bid to host Eurovision this year, but eventually lost to B&W Hallerne.

Gigantium is the perfect place to have the Danish Song Contest and MGP. We have had some fantastic Grand Prix in Aalborg. And I know that they always manage to throw a party and get the maximum out of the shows coming to town.

The Gigantium last hosted in 2012, when Soluna Samay won with “Should’ve Known Better”, defeating one of our favourites Jesper Nohrstedt.

Danes can already submit their songs to DR for MGP 2015. You can read more here.

So what do you think? Can Aalborg pull Dansk Melodi Grand Prix off? Let us know. 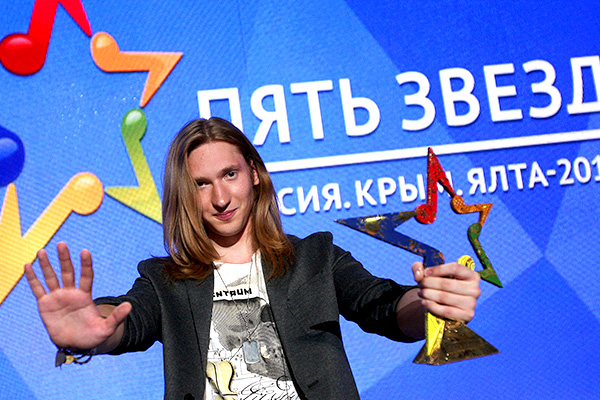 I wonder does Denmark intend on bringing the contest back to Copenhagen for 2016?

If only Soluna had sung like that at Baku…