When Greece finished 20th in the grand final of Eurovision 2014, you could almost hear the collective sighing coming out of Athens. It was their worst result since 1998, and the rumour mill began swirling with talk that NERIT would pull out Eurovision 2015 this year in Austria. Thankfully this was just a case of Greek drama, as NERIT has confirmed that it will participate. And who knows: given last year’s disappointing result, perhaps they will pull a Conchita and “Rise Like a Phoenix”….

Greece is the 22nd country to RSVP for Austria. This is a much more straightforward confirmation than last year. When confirming for 2014, they were in total peril, and, owing to various political and economic drama, it looked like they may not even have a state broadcaster by the time of Eurovision.  Thankfully they cut to the chase this year, preventing us from the stress and strain of wondering whether we could say Kalispera, Greece! WATCH: Nevena Bozovic picks up the tempo with Bal 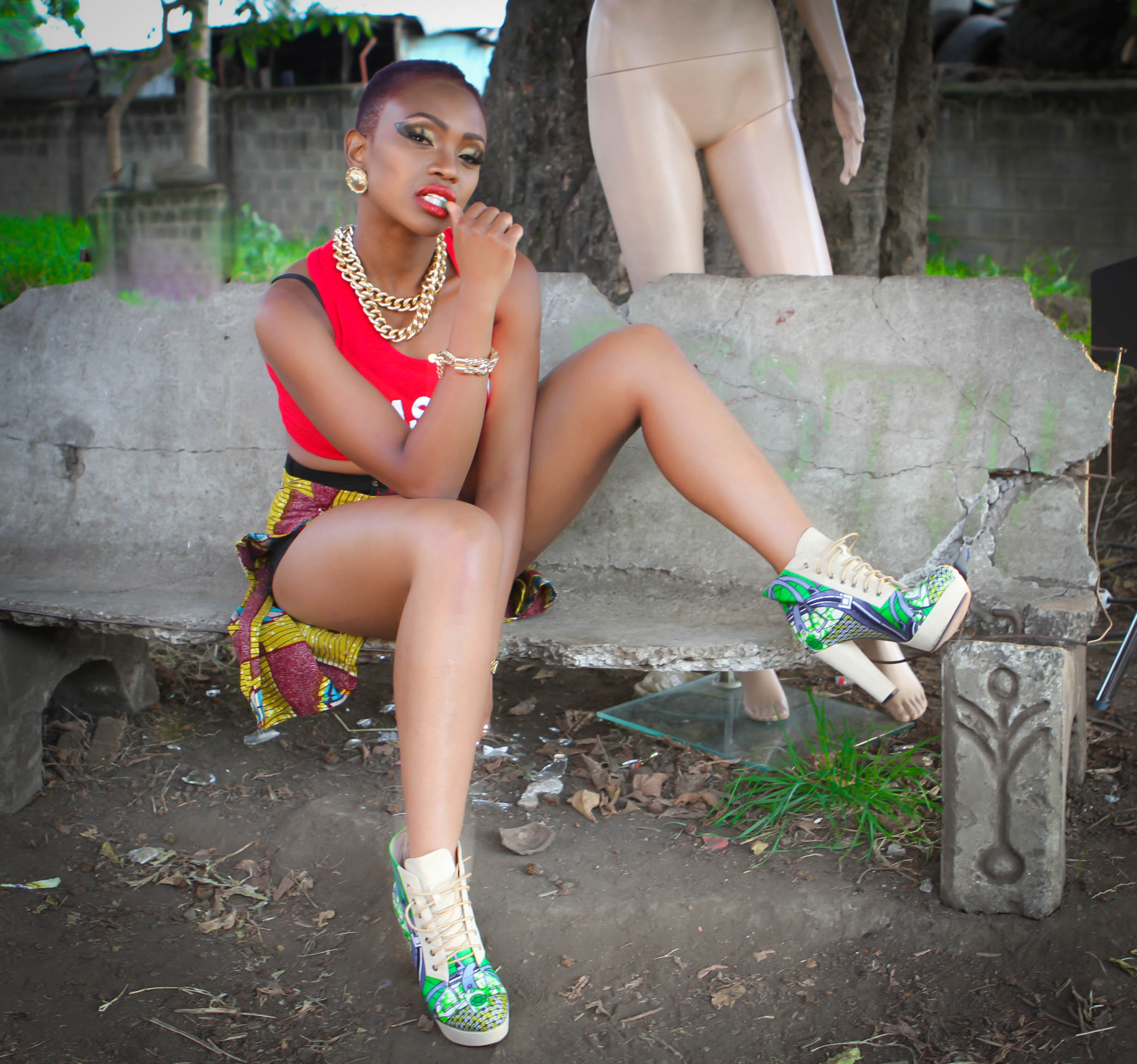 Im glad Greece are staying, even thought I never doubted them really.
Greece has been a bit of a mixed bag really, year upon year I have always felt that their songs sounded the same, however I loved Greece in 2008, 2009, 2010, 2013 and 2014, but lets face it, a Eurovision without Greece wouldnt seem right.
Withdrawing because they didnt get top 10 would have been silly. If Ireland did that, we would have withdrew years ago. Cant always do well, just keep trying.

Greece isn’t that stale of a country at Eurovision – even though they’re seemingly always uptempo, there is some diversity in what they send (Watch My Dance was totally out of left field…) But I don’t think I’d put them among my favorite countries – they’re often pretty far down on my list at least before the live performances, and they’ve only been in my top 10 pre-contest favorites once. At least Koza Mostra and Agathonas put a lot of effort into their singing – it made their performance very enjoyable. Years like 2012 and 2014 are another story. Eleftheria’s… Read more »

MY PROPOSITION FOR GREECE FOR 2015!SHE IS SO GREAT!

What about Thessaloniki? Will it take part, or it’s just Athens?

Greece has a serious addiction problem: Eurovision … ever since they won … it’s like … they finally found a platform to showcase who they are and feel great about themselves in the same way Kardashians need reality TV to showcase themselves. No substance but a lot of entertaining going on … the same way people spend money to proudly see Britney Spears lip-sync everyday in Las Vegas …. ESC fans need Greece to make sure that at least there is a party going on with a lot of dancing … and … who cares about the singing right? Bring… Read more »

Greece has always been one of my favorites at ESC, so I hope they’ll do something great again. I think Crystalla or Kostas Matrakis (that was his name right?) were better than Rise Up :p

THANK GOD THAT GREECE WILL PARTICIPATE.RISE UP WAS GREAT!I HOPE THAT THIS AWFUL JURY SYSTEM WITH POLITICAL THOUGHTS WILL CHANGE.JUST ONE INTERNATIONAL UNITED JURY AND NOT DIFFERENT IN EACH COUNTRY THAT THEY MAY KNOW EACH OTHER AND CAN “COLLABORATE” IN GIVING 0 IN ONE COUNTRY.
BY THE WAY ALSO SWITZERLAND AND ISRAEL WERE GREAT.

One of my favorite Greek entries. I think Greece is one of those few countries that sends great songs every year. I don’t care about the placing. My fav Greek entries in order:

Hopefully, they’ll have a really good entry like this year. I think it was one of those songs that fell at the mercy of the televoting/jury clash.