Bogi, our favorite Hungarian teenager, first tried her luck at the Hungarian national selection in 2013 with the song, “Reflection“. After being booted in the semis, she came back stronger and rocked the A Dal 2014 stage with the peace anthem of the summer, “We All“. Now, she’s proven that she can be more than a one-hit wonder in the OGAE Second Chance Contest and has released “Feels So Right”. Take a few minutes and listen—it’s worth it.

The song starts with a plucky guitar intro, à la “Addicted to You” or (even better) “Busy Doin’ Nothin“. The laid-back feeling continues throughout the song and video, as it shows her enjoying the summer with her friends, dancing in the street, and socializing with her neighbors young and old.

I have a few grievances, mostly to do with her voice. Even though it’s a studio version, she sounds off-key at some points. Also, for a girl who speaks English wonderfully in interviews, she needs to work on her enunciation. Hopefully her vocal coach can prime her to take the victory at next year’s A Dal. Military Mariya: Tick Tock ing With The Troops in Ukraine 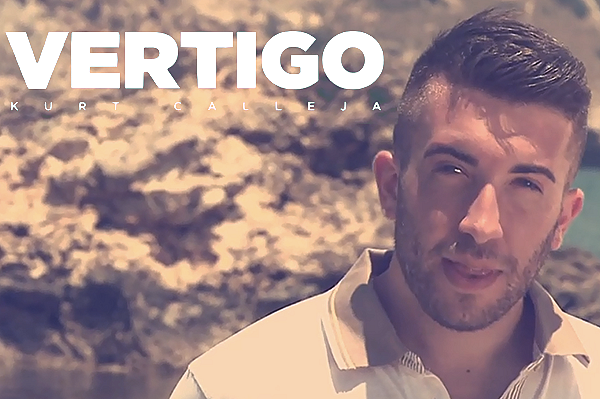 I love this girl!

Yay! A new song from Bogi!