As all y’all should know by now, Sophie DeBattista represented Malta at Junior Eurovision in 2006 with the rock song “Extra cute”. Since her Junior Eurovision days, she has changed her style, and last year she competed in the Malta Eurovision Song Contest with a happy-clappy song called “Let the Sunshine In”, which led to comparisons with Taylor Swift. Her new song “Beer Goggles” should stoke further comparisons to Miss Swift, as this song smacks of mainstream pop that is very now.

In the song Sophie is all about partying and dealing with consequences the morning after. It’s that feeling of, “I can’t remember the name of who I was with or the whiskey shots,” and a lack of money because you blew it all last night. #hatewhenthathappens.

Sophie has confirmed to wiwibloggs that she is considering entering the Malta Eurovision Song Contest again when she finds a winning song. If it’s nearly as catchy as this, we CAN’T wait for it! Discuss: MILKI should win in Belarus with “Accent” 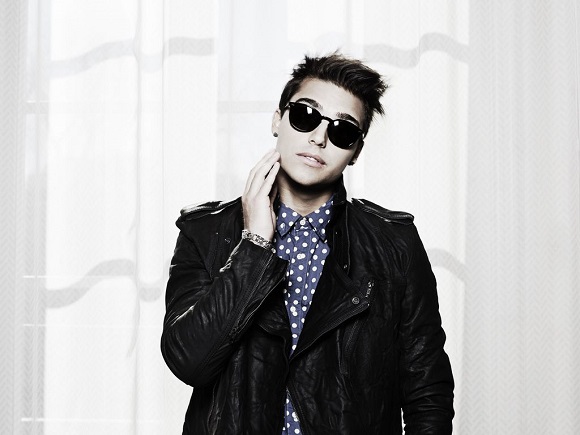 Eric Saade: “I was forced to take the Instagram picture with the penis-shaped ice bulk”