After a promising start with eight Eurovision 2015 entries in the UK Midweek charts, only three songs have made it to the UK Top 100, as confirmed by Official Charts today.

Unsurprisingly, Sweden’s Måns Zelmerlöw has become this year’s highest charting Eurovision entry in the UK with “Heroes”. He missed out on the top 10 after slipping down to #11 following his midweek position at #5. He is the only Eurovision entrant to finish in the top 40.

Belgium’s Loïc Nottet was sitting pretty at #31 at midweek with his entry “Rhythm Inside”, but slipped down to #69. Russia’s Polina Gagarina managed to hang on to the top 100, finishing at #97 with her entry “A Million Voices”, which was #44 at midweek. 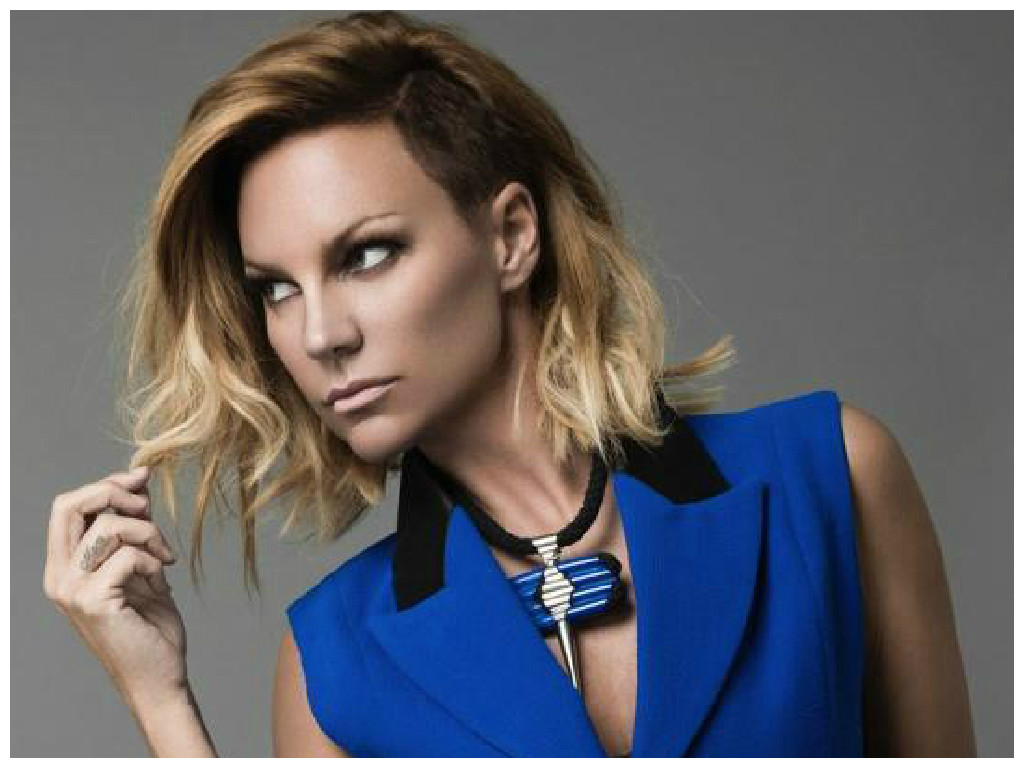 So glad Loic is doing well on the charts <3

Robyn says “Sometimes Eurovision can feel like it exists in a bubble, seperate from the world of popular music”
That’s an accurate description of what is happening. The BBC provide a pop up radio station which then quickly pops down and the chart prospects of Eurovision hits are smothered at birth. If only one Eurovision song could be a substantial hit, it might lead to something better next year.

Maybe if we actually had a national selection, more people would be interested in who is representing us and would watch it. (Therefore higher in the charts.) Fix it BBC.

Mans debuted at #7 in download charts. The thing is that streaming killed his chances for a Top 10 debut. The UK charts changed their system so streaming counts along with downloads.
If the previous system had been applied (only downloads), then Mans would have debuted at #7 and a lot of Eurovision entries would have entered the Top 100.

What a shame the UK entry missed the Top 100 chart. BBC you screwed it up once again

Further proof that Heroes was nowhere near as good as Euphoria which reached #3. How it was 10 points away from beating Euphoria I’ll never be able to understand.

WOW!
Mans managing to finish on that high place like #11 on UK charts is rather impressive success! Congratulations to this Vision’s Winner!
Common Linnets with *Calm After The Storm* were on #9 last year..
Conchita with *Rise Like A Phoenix* was on #17..
Emmelie De Forrest was just on #15 with *Only Teardrops..
Loreen with *Euphoria* charted on #3!

The Winner *Heroes* of Mans has now surpassed the 10 millions!
His performance of the grand final has over 7,5 millions views!

Yet in the official Scottish charts….

I love Aminata, Loïc, Elina and Stig. All are doing well in the charts so I’m happy. But I still love molly sterling.