We’ve all seen what Leonor Andrade, the 2015 Portuguese Eurovision singer, is capable of. We knew it back in May when she performed “Há um mar que nos separa” in Vienna, and she reminded us of this again a couple of weeks ago, when she released her first single “Já conheci”. And now she’s back…to black.

Perhaps timed with the recent release of the much talked-about documentary Amy, Leonor has released her cover of the Amy Winehouse classic “Back to Black.” Almost four years after Amy passed away, Leonor pays tribute to her as she belts out these lyrics full of sorrow, torment and pain. It’s easy to hear how much Amy has influenced her. The Portuguese starlet works every shade of the blues and really oozes soul. Amy’s musical career was short but intense, and her piercing voice is hard to equal. But three cheers for Leonor for giving it an admirable go.

Leonor will release her first album in early Autumn. She raised our expectations with the release of “Já Conheci”, and she’s done it again here. Leonor is proving to be a big breath of fresh air in the Portuguese music industry. Breathe her in y’all! Breathe her in!

Who said there’s no life after Eurovision? Leonor would definitely say “no, no, no”. 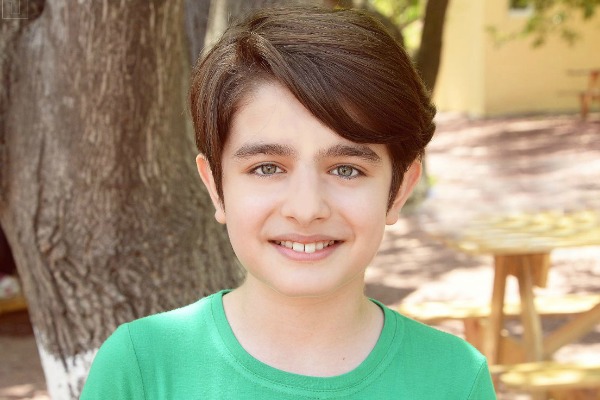 Leonor impressed me at ESC with her vocals – the only vocalist since 2012 who’s managed to remind me of Loreen. And now, after Eurovision, she’s showing all her colors, and it’s wonderful! 🙂 The Amy Winehouse cover reminds me of a Valentina Monetta track, actually.

I knew she could sound alright with a decent song.
This is a nice cover. She has a pleasant voice and delivers it well.

Well Leonor is talented gifted artist…
She has her own stigma & identity..
Pity that her visionary song in Vienna’s Vision was too dull although not bad one..
I couldn’t get myself to listen it more than few times though..

Her cover 4 #BackToBlack is just really beautiful <3
She did a GreAtY job to deliver her own personal authentic version & her own version did justice to Amy.. <3
Bravo to her…I give her the credit 4 that..

Just freaking amazing. I want her to represent Portugal again!