After managing to crack the Top 10 at Eurovision 2015, the Israeli Broadcaster IBA has decided to continue with “The Next Star” format it introduced last year. And why not? The show gave us Nadav. Nadav gave us “Golden Boy”. And “Golden Boy” gave us an anthem for the dance floor! For Eurovision 2016, the 15-episode talent show is even being rebranded “The Next Star for Eurovision 2016”, cementing the show’s position as Israel’s national selection.

Thus far the Israeli media seem somewhat optimistic. As NRG.co.il writes, “It seems that Israel is beginning to understand what the Swedes have long understood — that selecting our representative for Eurovision should be spread out over several months.”

Emphasis on representative. As in 2015, the Next Star will only choose the singer. The IBA will then work with music industry experts to internally select the song.

Producers have not yet revealed the number of participants. However, the jury of the show will remain the same as last year and include Assaf Etedgi, Keren Peles, Mookie and Harel Skaat. The first episode will be broadcast this Saturday, December 5. 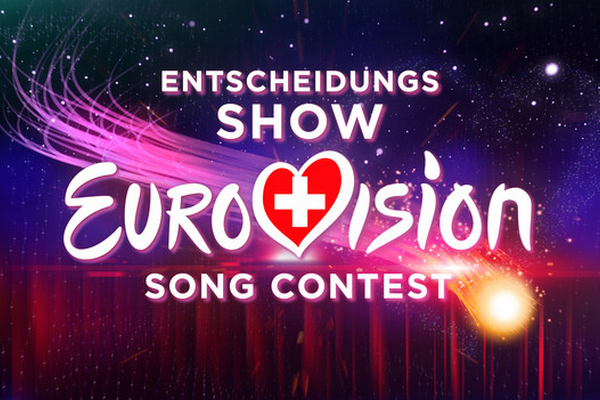 Poll: Who should advance to Switzerland’s final from Expert Check?

israel should embrace more of their eastern side (boaz, nadav) than trying to become something that they’re not (mei).

breaking into top 10 is a success and they should maintain that momentum.

At YouTube, one name for Israel seems to pop up more than others for ESC 2016: Chen Aharoni.

Disagree with the previous comment. Before nadav I was gonna give up on eurovision there was no ethno pop its a tradition to have it. The year had no fun it was all dead and way to serious that’s why Serbia and Israel were so loved by the crowd you need a song to keep you up and dancing. I was so happy that the holy land sent in this ethno fun song more of this isreal until Turkey return and greece clean up there act. Part of me has a feeling this year will be full of pop songs… Read more »

I’m glad Israel did well last year because Mei was criminally underrated however I don’t necessarily think it was the show that helped – it was actually the song so until we know what the singer will sing, I’ll reserve judgement.

“It seems that Israel is beginning to understand what the Swedes have long understood — that selecting our representative for Eurovision should be spread out over several months.”

Right…cause that worked well for Lithuania in 2014, and I’m sure others too but I don’t feel like thinking further lol

the greek version of golden boy by eleni foureira is still a massive hit here! Thank god for nadav