The bookies in Sweden do not hang about. Almost immediately after SVT presented the 28 acts competing in Melodifestivalen 2016, UNIBET revealed its first set of odds to win the whole contest. Contrasting last year’s man-on-man race between Måns Zelmerlöw and Jon Henrik Fjällgren, it’s the ladies who look set to slay in 2016.

UNIBET believes that Molly Sandén will represent Sweden in Stockholm with (the unfortunately named) “Youniverse”. Her initial odds stand at 3/1. Not far behind is Ace Wilder with odds of 7/2 with her number “Don’t Worry”. Tied in third place are Idol winner Lisa Ajax and Melfest 2015 star Isa.

It doesn’t look as good for newcomers SaRaHa, Wiktoria and Mimi Werner. At the moment they sit at the bottom of the odds table. It also looks like Melodifestivalen veterans will advance direkt till final from the semifinals. Ace Wilder is a big favourite to win the first semifinal, followed by fellow Mello alums Samir & Viktor.

Isa and Molly Pettersson Hammar lead the odds for the second semifinal. The bookies believe that Molly Sanden will win the third semifinal by a landslide and will qualify to the finals with Panetoz.

Lisa Ajax and Swingfly feat. Helena Gutarra are the favourites to win the fourth semifinal. Do you think these odds are realistic? Tell us in the comments box below. 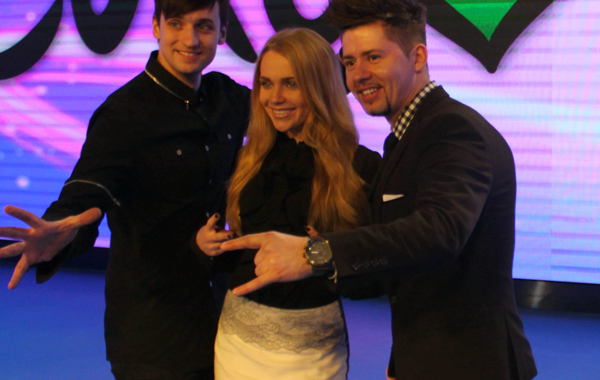 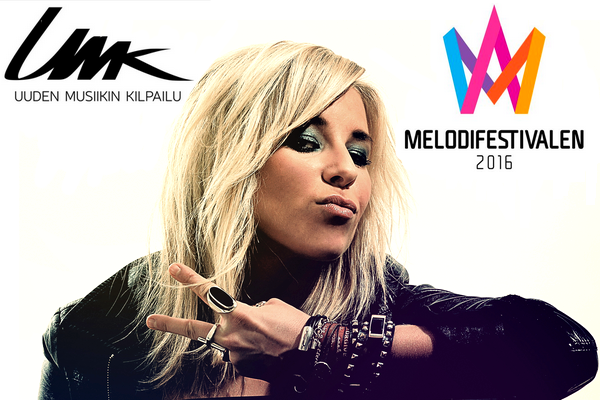 Eurovision 2020 Odds: Italy is the early favourite to win after week of Sanremo previews

It’s gonna be the same as Måns.
Molly’s starting last, like Måns
She’s a big favourite right now and she’ll be that to the final, she’ll win. I promise that.
She has a very good song too so she’s dangerous in Eurovision if she wins.
Go Molly!

when do the songs get released?

I am more than happy for Molly (S) to step up in Stockholm – mainly because I LOVE her, and would probs have a meltdown if I knew I’d be seeing her in the flesh. Her musical game is on point right now, and the fact that a) she’s got Danny in her songwriting team (obvs), and b) she can sing Ace Wilder under the table without even trying makes her status with the bookies very believable.

Though I must agree that ‘Youniverse’ is a cringey title. Song better be the bomb dot com!!

Part of me doesn’t want Molly Sandén to win just because of the cringeworthy song title.

I am all for Molly Sandén .. a true gifted singer … instead of a Avril Lavigne-wannabe with not much of a voice just the abiliy to sing crap like “let’s all be lazy and a bunch of assholes cuz that is so much fun …” …

I think Molly PH will get quite a few pity votes.

You might think it is crazy to bet on songs when you have not heard them yet…………………………and you might be right, but in the ESC it happens and is not strange. If you are a gambler with money burning a hole in your pocket you can get some really good early odds. No fun in betting on short odds favourites, the real fun is betting on the big prices. Unibet is being pretty predictable and doing what I did earlier……………………….basically matching the songwriters with the experienced artists to form their opening prices. They might have inside information but have they… Read more »

cheesecake: It’s even possible to currently bet on who will Eurovision next year – without even knowing which artists will be entering, let alone the songs! That’s just how the betting market works.

Odds also reflect popular opinion. That is, if lots of people are betting on, say, Samir & Viktor to win, they’ll have lower odds even though they might turn out to have a terrible song.

@mocosuburbian — haha…same group, different name. their original song “goosebumps” appears to have been wiped out as well.

@cheesecake — we may not know the songs, but the bookies have connections to people who do. they base their odds on insider information.

Odds without knowing the songs are ridiculous.

Krista is too low! 🙁