This Saturday Slovenia will select their Eurovision 2016 representative at this year’s EMA 2016 national final, and broadcaster RTV Slovenija has tonight announced the full running order. Anja Baš will open the show with “What If”, while Sebastian Lukovnjak will bring the curtain down with “Tales of Tomorrow”. Slovenia’s former Eurovision representatives Regina and Nuša Derenda will perform at 6th and 9th respectively.

EMA 2016 starts on 27 February at 20:00 CET. All ten finalists will perform their entries and then the juries select two songs to advance to the EMA super-final. The super-finalists perform their entries again before the televoting public, who will decide the winner. Klemen Slakonja will host this year’s national final. Keep an eye out for his latest musical parody: Clemchita Clobassa, his own version of Conchita Wurst’s “Rise Like a Phoenix”. 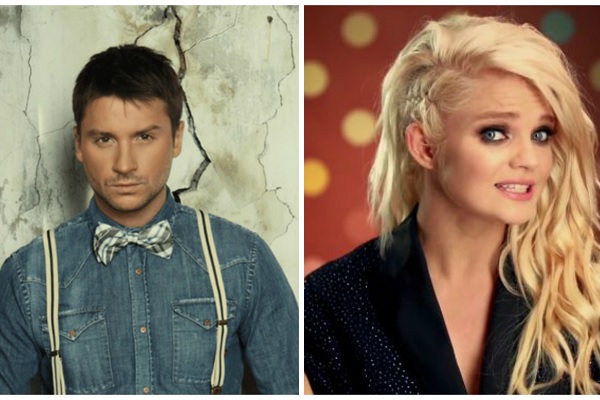 I’m hoping that 8th means a good result for Raiven; her song sounds the most promising from the snippets.