After Moldova‘s semi-final one and semi-final two, it’s time for the National Final of O melodie pentru Europa 2016. But before Moldova votes, it’s your chance to have your say. Who would you like to win on Saturday?

Here are the 16 finalists, in the running order that they drew on stage at the end of each semi-final.

These are the 16 finalists. Now it’s time to vote, but don’t waste any time because the national final is tomorrow and this is going to be a snap poll. We will close the poll at 15:00 CET on Saturday and present the results just ahead of the final. You can vote for as many songs as you want, but you can only vote once, so make sure to tick the box of the act you want to win before pressing Vote!

Thank you! After voting, don’t hesitate to promote/defend your choice in the comments section below! 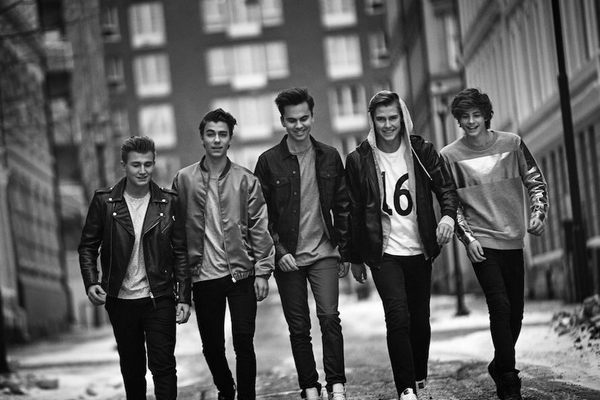