Dis oui, oui, oui! Amir, the French representative in Stockholm has covered this year’s Spanish song “Say Yay!” by Barei. And it looks like these two Big 5 acts are becoming good friends.

“Say Yay!” won a poll on Twitter in which Amir asked his fans to vote for the song they wanted him to cover. The result was right across the Pyrénées, and so, the French singer grabbed his guitar and gave his rendition of Spain’s tune.

As we already know, “Say Yay!” sounds awesome with a guitar, and now it also does with a male voice. Now, you’ll be wondering if Barei will respond and do a version of “J’ai cherché”, but hey! that has (partially) already happened:

The Spanish songstress, who is clearly battling for Ms Congeniality 2016 (and also for Eurovision’s Next Top Model) , is one of the most active Eurovision starts in terms of social media this year. Much like her Periscope with Hovi Star, IVAN and Ira Losco in Riga, Barei is also contacting other artists through Twitter, and Amir is one of them.

Both singers have been chatting on Twitter. If you follow them, you’ll know the two of them are amongst the most active participants in social networks, so it’s no surprise that they get along well. We’ve even had a collaboration proposition:

I guess many of you will already be like this (enjoy your last feet dance posts Kurt, Barei is coming!):

Will we get a collaboration between the two of them? Are you already sharing the cross-Pyrenaic love as much as we do? Let us know in the comment section!

#Bamir, we have a new ship!

Fans are going further. The tweeting between France’s and Spain’s singers has light a sparkle within fans, and they are already shipping the two singers. We’re already dying for #Bamir.

And Barei finally sang in Spanish

After months of endless language polemics, Barei finally showed us what her singing looks like in Spanish – but not with “Say Yay!”. After a fan petition on Twitter and Periscope, the Spanish singer agreed to sing “Campanera”, a popular Spanish song:

Do you like Barei singing in Spanish or do you prefer her in English? Any other folkloric proposal for her? Martirio? Carmen Sevilla (à la Edurne)? Lola Flores? Tell us below!

READ ALL OUR FRANCE NEWS HERE 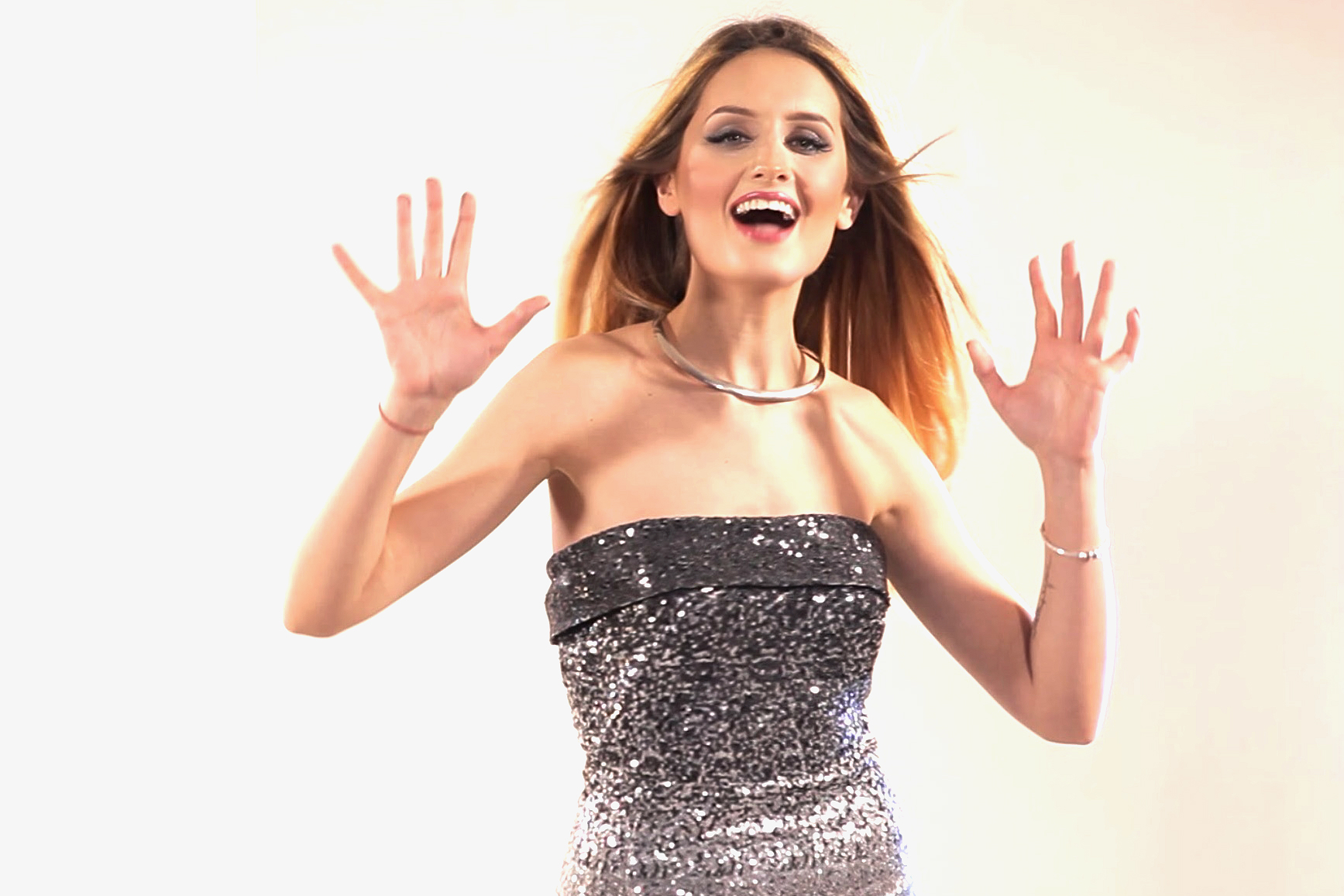 IVAN and Lidia Isac bond over Moldovan roots in Moscow

the friendship between Amir and Barei is so beautiful 😉
https://youtu.be/RBt-pltJLs4
#bamir?

Both really charming guys! About time SW Europe did some common PR, any of their entries would be a worthy winner. Francesca, are you up for the challenge?

Amir has a natural charm about him that will appeal to the ladies of Europe. Sadly I believe that Sergey is far too camp and this will be very evident on the stage

So incredibly charming and so very smart to pay tribute to other contestants. France has really, really upped its game this year in a very sophisticated way. This is public relations at its best.

He speeds on the inside track now and I believe by early May, Amir will be recognised as the absolute favourite to beat.

Amir has such a great voice and is a natural talent. He’s bringing entertainment to the run up to the contest and seems so at ease. I wish him and France well.

I think people is bit silly,saying this news is about Barei when obviously the one singing in the video is Amir.And also in this news Barei just have video of 5 seconds and Amir one of 1:37 minutes.Then still its a news about Barei? NOP!!

And I think in wiwibloggs are more news about Russia than about the other countries and nobody complains about it…The website of them,they decide what they do,simple 🙂

I’m tired of the comments of embittered people. Eat some candies,make sweeter you life and enjoy it <3

Amir knows who is the real winner… Hahaha
Love them! #Bamir

@Vlad: Too much Sergey inside your brain …

Who cares @Thiefo, this song is big with any singer, also there are other qualities apart from the vocal one.

Imagine if Iveta was to cover “Miracle”…THAT would be a headline.

Ya know? Maybe Amir should be the one to sing that song! 😛 Now I would Say Yay to that! It sounds better when he sings it, hah!

Too much Barei on your site.

HOW WE SAY IN MEXICO “QUE CHULOS” GREAT ACTITUD IN AMIR TO SING BAREI´S SONG AND GREAT WAY TO SAY TANKS, I WANT THAT ANY OF THIS SONGS WIN. OR ITALY TOO, BIG FIVE CHOSE GREAT THIS YEAR.

Amir’s such a charming guy.

And HAHAHAH Barei is nuts. I wish she’ll be interviewed live in some semifinal, she may give us some “losing it” highlight. 🙂

It’s nice when participants come together and share these kind of moments. Makes this journey to the final day even more exciting.

I wish every country would do this with their fellows.

We focus so much on the competition sometimes. This is fresh air.

“Come together” is what they say, huh?

This is so cheap so saaad. ..singing other contestant to show off and warm it’s competitors to gain votes just like Barei said in one of the clip on youtube that spain gave ukraine top vote in 2007 therefore she asked for top votes for spain this year because she is representing spain they must be really desparate and scared of other contestant that they use softly approach to get credit. ..pathetic. …you suppose to compete like other contestant focus on their work to achieve good result not doing eachother favour. Cowards go ahead l hope you stay at bottom… Read more »

Would it not have just been easier to ask her on a date?

Ok, how many Barei news are we gonna get PER DAY from wiwibloggs? Just asking…

He’d also made a cover of “Golde Boy”.

Such a true inspiring artist!

Please Europe, GET THIS RIGHT!

so cute! but isn’t he married? lol that ship is sunk