At Eurovision 2016 she took Croatia back to the final of the Eurovision Song Contest for the first time in seven years with her song “Lighthouse”.

And now Nina Kraljic hopes to keep the momentum and the good feels going with the release of her debut album Samo (Only).

“We chose the word ‘only’ for the name of the album because it is both simple and humble,” she said in a statement sent to wiwibloggs. “It also leaves a lot of possibilities on the meaning of this word.”

The album stays true to the mystical and ethnic themes she set forth at Eurovision with “Lighthouse” and with her debut single, “Zaljuljali Smo Svijet” (We Rocked the World), which both feature in the album.

English speakers will be able to access all of the music spiritually, and a few lyrically as well. Besides “Lighthouse”, Nina sings “Lay You Down” and “Lullaby” en anglais.

She composed both tracks by herself.

“From the very beginning, I’ve put a lot of pressure on myself – I wanted to create an album which has a complete story behind it,” she said. “I also wanted to send the message that music really is a universal language and it can bring out many possibilities in your life. Now, after listening to the album many times, I believe we have succeeded in it.”

Kraljic is currently touring with the Slovak pop-rock band, Elan, in the Czech Republic and Slovakia.

In 1993, the band represented Slovakia in the preliminary round of Eurovision, but finished in fourth place, thus failing to qualify for the finals in Ireland.

What do you think of Nina Kraljic’s debut album? Has she exceeded your expectations? Let us know in the comments section down below! Justin Timberlake to Graham Norton: I knew NOTHING about Eurovision before accepting the gig 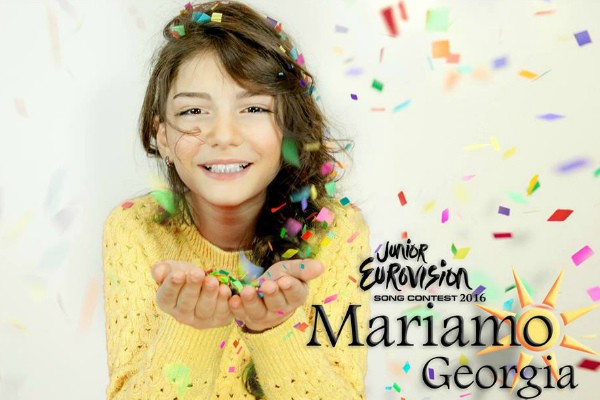 What a pity she had a cold on the final- she sounded great in the semi and could’ve easily placed top 10 with better staging. Hopes she comes back- she’s the best hope Croatia have for a win.

And she is so polite…..i had messaged her on fb n she replied with a humble thank you.

Nina’s voice n song were the best……maybe not the staging of the performance….still i had wanted her to win .

What a trascendental experience it was. A GREAT album, I highly recommend it.

This album is beautiful. The best post ESC release so far.

Lady GaGa, is that you?

This is very, very good. My favorite songs are ”Lay you down” and ”Vir”

I just got home, and I can’t wait to listen to this alleged masterpiece! Nina was my favorite vocalist this year.

I’m happy for her. Still don’t think that she deserved worst dress. She had no financial help, only her own money, and that outfit must have been expensive. Guess that means that you should keep it simple. Less is more.