We last heard from Carola a year ago, when she stood on a glass coffee table, only to have it break under her. But things have got even more dramatic for the “Fångad av en stormvind” singer. Due to the heavy snow currently blanketing Stockholm, Carola was forced to use the subway — something she hadn’t done in 34 years.

The traffic had slowed due to the heavy snow, making Carola late for the launch, so she got out and headed for the nearest train station. Expressen reports that Carola was forced to leave behind her makeup bag and candelabra. (Of course Carola travels with a candelabra.)

Carola told the paper that this was the first time she’d taken the subway in 34 years. So by our calculations, Carola would have been 16 years old when she last rode the tunnelbana, just months away from making her Melodifestivalen debut and going to on to represent Sweden at Eurovision 1983 with “Främling”. While her Melfest success launched her music career, it also signalled the end of Carola’s relationship with the subway.

At Globen station — which anyone who attended Eurovision 2016 will be more than familiar with — Carola attempted to make her way to the platform. Her lack of experience with public transport meant that she wasn’t entirely sure what to do, but a fellow passenger happily swiped her through. Carola made it to the platform and was recognised by another passenger and even sang a line from “Främling”.

Eventually the train came. Expressen reports that Carola safely made it to Centralen station, where she was met by her publisher.

Carola made the most of her dramatic detour by filming the experience and sharing it on her Facebook page.

Stockholm was covered with 30cm of snow, the highest amount of November snowfall in 111 years.

Watch: Carola takes subway for the first time in 34 years 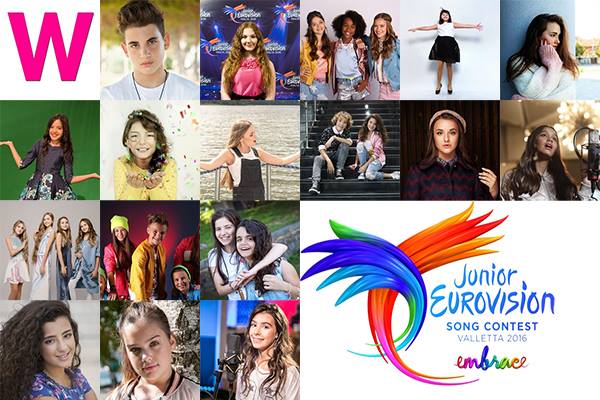 Poll: Who should win Junior Eurovision 2016? This reminds me of a Twitter comment I saw – “Now Democrats know how Sweden felt when Lordi won over Carola”.

Captured by a love storm via subway lol

I love this article, genuinely. Just the smile I needed.

Is it a slow news day today?

I hate it when I type comments through a phone, heheh.

Meant to write: “This is considered light news and this is way better than no news at all to fill the site”.

Guys. You need to loosen up. This is considered light news and this better than nothing have any news fill the site.

this article is hella weird
like what is the point lmao

… and since when taking the subway is a worthy musical-oriented piece of news that matters? what’s next? it’s been 40 years since the last time Carola ate a slice of toasted bread with butter on? … how meaningful …

“Carols safely made it”? “Dramatic detour”? They make it sound like Stockholm is a dangerous ghetto and that using subway, an every day mode of transportation for many people globally, is something only brave people do.

LOL, she’s so sweet and funny, gotta love her 🙂
I wish i was on the platform 😀