Romania‘s public broadcaster TVR is trying to put the nightmare that was 2016 to rest. After taking a one-year EBU imposed break, Romania is returning to the Eurovision stage and TVR today revealed its plans for Selectia Nationala 2017. Like last year, the winner will be decided in a National Final by 100% televote — on 5 March.

The official announcement was made via a video by Paula Seling and Ovi:

Selectia Nationala 2017 will proceed as follows:

While the preselection will take place at TVR studios in Bucharest, the location of the live shows has not yet been decided. In previous years, TVR selected the host city by weighing different bids. In 2014, the NF took place in Brasov. The 2015 NF was held in Craiova, while the 2016 semi-final and final took place in Baia Mare. Last year, Transylvanian capital Cluj Napoca was especially interested in hosting Selectia Nationala, so we might see them apply again this year.

Like last year, Iuliana Marciuc will be head of delegation.

Romania is one of the few countries which, barring its absence last year, has always managed to qualify for the Grand Final at Eurovision. However, it is the only one of these well-performing countries that has never won the contest. In 2016, the EBU withdrew the country from participating, despite already having selected its participant, due to debts that had not been paid by TVR. Meanwhile, the Government agreed to pay the public broadcaster’s debts and TVR is one again a full member of the European Broadcasting Union.

Ovidiu Anton, the singer who won last year’s Selectia Nationala with “Moment of Silence” and missed the chance to perform on the Eurovision stage in Stockholm, has said that he is no longer interested in the contest.

Are you looking forward to Selectia Nationala? Do you still have high hopes for Romania at Eurovision? 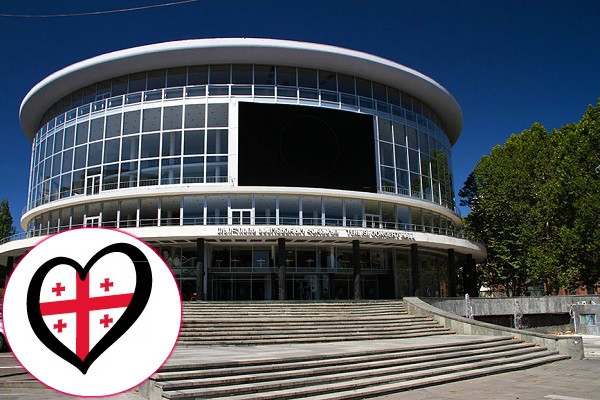 Israel: The Next Star for Eurovision 2017 will launch on January 2

I like the 100 % televote. Always somebody will be sad, but is good to say : this is the popular vote. It avoides a lot of drama.

@BB – If Ovidiu had any interest, it would likely be so. It would be fair and cheaper for them too. However, Ovidiu himself declined to have anything to do with Eurovision whatsoever. Such a shame.

They should pick OvidIu Anton directly. What TVR did to him last year was awful.

TVR made mistake. If we have justice, they wili sent Ovidiu by internal selection.

Their song this year was BRILLIANT! One of the best this year (along with Cyprus, France, Georgia, Sweden and Monentegro). And one of their best ever. A HUGE SHAME Europe never heard it!

I hope Romania hosts the contest in the future. We’ve only seen two examples of Eurovision doing well within Romania – a handful of national selections in the past few years (albeit on a shoestring budget, but hey ho! Can’t be picky), and JESC 2006. I have high hopes this year! Kisses from United Kingdom!