She’s one of Spain’s most beloved comedians, known for making the entire country rumble and guffaw with her fierce one-liners and expressive face.

And on Friday Sílvia Abril did it again as she performed on Tu cara me suena (the Spanish version of Your face sounds familiar), doing her best to channel Spanish songstress Edurne and her Eurovision 2015 song “Amanecer”.

Before we proceed we have to remind you guys of Sílvia’s Eurovision connection. At Eurovision 2008 she portrayed “Disco” — one of Rodolfo Chikilicuatre’s eccentric and over-the-top dancers. Yes, the one who fell.

Sílvia, who has publicly declared herself a Eurovision fan on a number of occasions, delivered a comedic interpretation of Spain’s Eurovision 2015 act, serving that Mary Magdalene Biblical realness with plenty of LOL moments.

Naturally she wore Edurne’s signature red cape. But rather than keeping it classy she flashed her panties as she bent down to cusp Giuseppe di Bella — Edurne’s actual dancer from Vienna. She rolled her Rs with abandon, shouted into the wind machine and seemed to have a lot of fun touching her belly. And naturally she botched Edurne’s dress reveal!

You can watch the performance here.

The deliberately difficult dress reveal seems to go against Edurne’s advice, issued on Twitter ahead of the show.

The singer wrote: “I’m already imagining it, be careful with the cape!”

After the performance, Edurne didn’t react on social media, but Eurovision 2016 star Barei did.

It seems that she wants Sílvia Abril at Eurovision 2017.

We’re not sure how Brequette — who is competing with a Barei-penned song in Spain’s Eurocasting — feels about that!

Barei, of course, has already shared plenty of laughs with Sílvia Abril. Or, rather, she was the inspiration for them.

Back in May the comedian imitated Barei’s Eurovision performance of “Say yay!” on the “Late Motiv” tv show.

As she moved back and forth imitating Barei’s infamous footwork, she actually lost her panties, and later performed with a mustache. It was hilar.

Sílvia might not be what Spain needs after a 21st and a 22nd place finish at Eurovision. But hey: she would make a great novelty act.

She has proved it multiple times on Tu cara me suena. From Massiel and Karina (Spain 1971) to Britney Spears, Raffaella Carrà and Suor Cristina, this woman has done it all!

She didn’t slay it, but at least she did it!

Do you agree with Barei? Should Sílvia Abril return to Eurovision? And did you like her performance in 2008? Does she need to apologize to Edurne after singing “Amanecer”? Let us know in the comments box below! 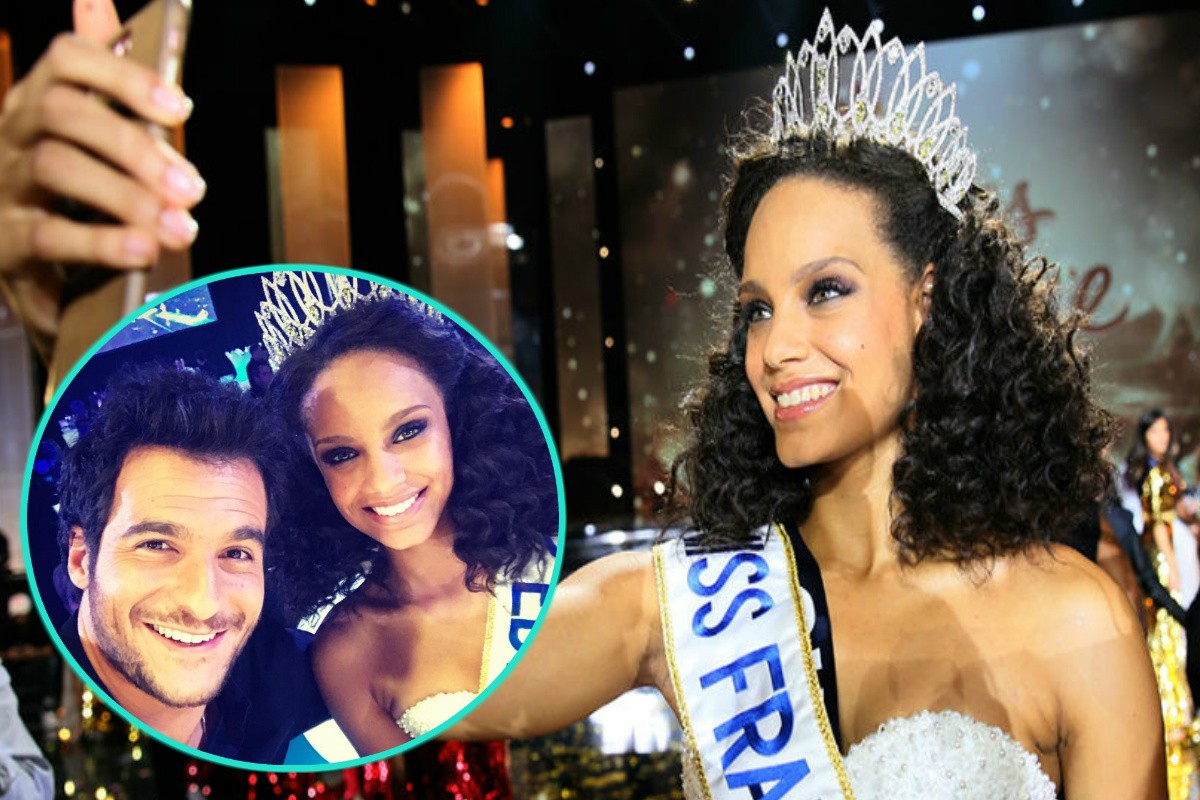 I think most people just don’t wish to offend Silvia Abril. She’s a comedienne in her own right, but what happened in 2008 with Spain’s entry was the worst ever Eurovision entry, period. It came at a time when the contest was being considered as a joke anyhow, and was thoroughly unwelcomed by songwriters like myself. It also indirectly contributed to Terry Wogan’s departure from the UK commentary. For Barei to suggest that Spain’s Eurovision should send Silvia again is a real slap in the face to every serious songwriter and singer in Spain. (I could go on, but Barei… Read more »

Thanks for sharing your thoughts on people.
Regards

My ears started to bleed.