At Eurovision 2016, she took Croatia back to the final of the Eurovision Song Contest for the first time in seven years with her song “Lighthouse”. Since then, Nina Kraljic has not stopped. She has recently released the music video to her new single “Snijeg” (Snow). The song is featured on the album ‘“Samo” (Only), which she released a few months back.

“Snijeg” features her trademark sounds, which is at once ethnic and mystical. But even if the title might make you feel Christmassy, the video is anything but. In fact, the titular snow is nowhere to be seen in the video. Instead, Nina is bathed in radiating colours, looking like an Avatar. With the help of fluorescent makeup and backing dancers, the video gives various shots of the ‘body’ and Nina in a peaceful stance.

With regards to the video, Nina said:

“When the idea is simple and powerful, things are aligned. I enjoyed every moment of filming this video, and I hope that we will continue to push the boundaries.”

It seems that Nina is proving to be popular, too. The video’s director Ljubo Zdjelarevic said: “I was extremely pleased to collaborate with Nina for this music video. We gathered a young team of great artists and excellent dancers. I believe that we did a music video of interesting sensibility that will appeal to viewers.”

It certainly is visually appealing and it’s another great sign of Nina making the most of Eurovision. Whilst the song itself might lack a bit of the punch of “Lighthouse”, it’s still very true to Nina.

What do you think of Nina Kraljic’s new music video? Let us know in the comment section down below! 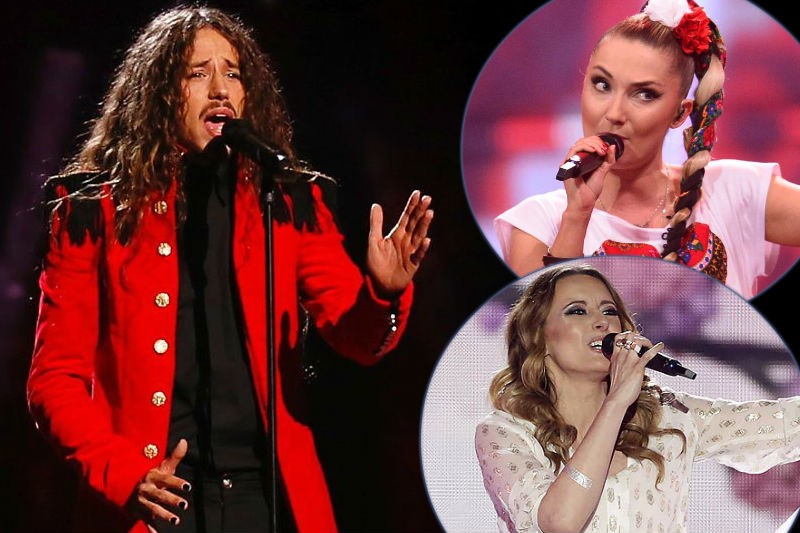 Nina should try to be in ESC 2017, with less money because she saw that expensive dress does not mean best dress and if Croatia has no money so what ?
Nina needs to play it simple (lesson learned).
Come back Nina with something even more epic, but epic music, in rest keep it simple.

Such an relaxing song and beautiful video…bravo Nina

she should have sent this or samo to eurovision. singing another song in english did her no favours.

Tbh the best song on her album. She’s very talented.

So beautiful, I like how Nina Kralijc always sings about nature, like Enya (I hope Nina will someday create soundtrack for a movie like Braveheart), and also remindes me about some songs from Sarah Brightman. She remindes me also about main song of the Outlander with Caitriona Balfe. Nina deserves international career with this type of music, and like I said, I see her like a soundtrack creator for movies.

The video is good and visually appealing but lighthouse and samo were more pleasing to the soul.