Iceland — the land of fire and ice and Selma and Hera Björk — has a strong relationship with Eurovision. And you don’t just feel it in May. In fact, we have a curious habit of taking songs from Eurovision and turning them into seasonal Christmas classics. “Jingle Bells” and “Rudolph the Red-Nosed Reindeer” are great. But give us a bit of Sweden 1995 and Italy 1987 — re-cut, re-mastered and with new lyrics — please! As the local radio stations blast former Eurovision songs this festive season, I’ve taken note and compiled this list. Merry Christmas guys!

When you listen to Tommy Körberg’s power ballad from the late 80’s, Christmas isn’t the first thing that comes to mind.

But in the ears of Friðrik Ómar, who flew the Icelandic flag in 2008 as a member of the duet Euroband, it definitely has a holiday ring to it. And just like that a Christmas song was born.

Friðrik’s version is about the cold winter nights that so often accompany Christmas. There’s a strong connection between the Swedish lyrics and the Icelandic ones. ‘Stad i ljus’ translates as ‘City of Lights’, and what’s more festive than all those lit up city streets in December?

The hunky Jan Johansen is no Father Christmas. But he is the instigator of the Icelandic Christmas concert phenomenon Frostrósir (Frost Roses). We wonder whether he was thinking of Christmas while performing this 90’s pop ballad.

Like Friðrik Ómar’s song, this one starts with lyrics about the cold and windy winter nights around Christmas. The title alludes to the star that leads the singer’s way back to a certain someone for Christmas — a common theme when it comes to Christmas songs.

This Swedish number from 1996 has a mystical feel to it, embracing the Nordic noir ambience the Skandinavians are famous for. And that clearly appealed to the lyricist of at least one Icelandic Christmas song.

Another theme of Christmas songs, especially Icelandic ones, is the snow and freezing wind that hits in December. ‘Dansaðu vindur’ is another song from the Christmas concert group Frostrósir that embraces the frosty climate. This song is about the dancing wind that blows so powerfully in Iceland.

The fourth song differs from the other three in two ways: It originated in Italy and it doesn’t revolve around the weather forecast. But, as with the others, this 80s power ballad inspired Christmas feels in songwriters.

Gunnar Óla – Komdu um jólin (Come to me for Christmas)

This Christmas tune starts with the yearly speculation about why everything is so different from the Christmas of your childhood. It then moves on to an everlasting theme of Christmas songs: Someone asking someone else to come to them for Christmas. Awwww.

Do any of you out there know of other Christmas songs that were formerly known as Eurovision songs? Or is this just an Icelandic thing? 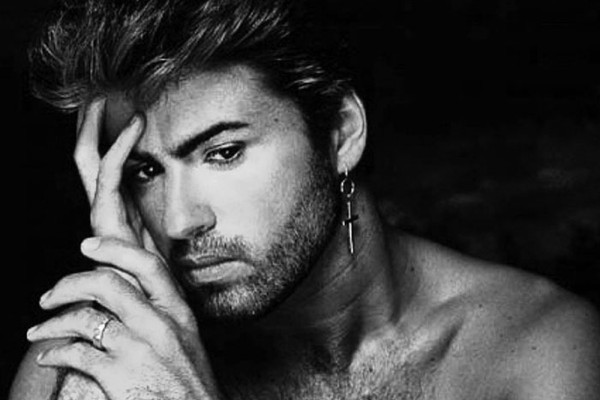 “When you listen to Tommy Körberg’s power ballad from the late 80’s, Christmas isn’t the first thing that comes to mind.”
WHAT!? This is the ultimate Eurovision Christmas Song! It doesn’t need any arrangement change for Christmas Vibes.
Other Christmas Songs:
– PUT – Don’t Ever Cry
– Ronnie Carrol – Say Wonderful Things To Me
– Evelin Samuel – Diamond Of Night

Oh! And I once saw someone describe Take Me To Your Heaven as having a Christmas feel to it. I didn’t really understand this until I listened to All I Want For Christmas Is You for the first time — that is outright schlager!

Eurovision 1963 as a whole reminds me a lot of Christmas. The feel is obvious in the Dutch song that year, and the Swedish entry does talk about winter, but the songs from Germany, Norway, and Finland among others would work well with a Christmas theme.

Den Vilda has always been my ultimate Christmas Eurovision song from the moment I heard it I straight up thought: Christmas ????