Grab your coats, adorn them with black, blue and white, and get ready to take in that Nordic pop! Today the Wiwi Jury — our in-house panel of music unprofessionals — continues reviewing the songs competing in Eesti Laul 2017, Estonia’s Eurovision selection show. Next up is Close To Infinity feat. Ian Karell with their song “Sounds Like Home”. Did they make us feel at home? Read on to find out!

William: This alternative rock group is described as fresh on the Estonian broadcaster’s web site, but their entry is very “heard it all before”. And it was probably in the late 90s. Weezer, Green Day, Blink 182 — borrow elements from all of them, throw in some optimism, add some very chatty vocals and you’ve got it. It’s not my cup of tea, but I appreciate the friendly, slightly happy-clappy vibe. Note: The blonde guy looks exactly like Facebook co-founder Chris Hughes.

Josh: My gosh – is this painful to get through or what? One of the cringiest moments of this year’s national final season, “Sounds Like Home” is a disjointed, tasteless attempt at what I assume is meant to be a trendy hip-hop/pop song. Highly off-putting and memorable for all the wrong reasons. I can’t even.

Robyn: I really appreciate that this song has a really strong autobiographical story running through it. Ian Karell specifically raps about leaving the United States as a young man and finding himself in Estonia. That’s so much more relatable than all the generic love songs with their vague lyrics. “Sounds Like Home” is not perfect, but it has a big heart and that’s worth a lot.

Antranig: This is the type of music I could really get behind at Eurovision if it’s done right. Unfortunately, it is not done right at all. The chorus is terrible and clashes unpleasantly with the verses which have some character. The vocals could use some work too. This has the recipe of a good song but it turned into a mess when they baked it.

Anthony: Close To Infinity sounds appropriate for a group name, as their entry sounds like I’m stuck in a 90s time-warp rather than home. This couldn’t get any more Americanized with the help of Ian Karell and someone who thought mixing pop rock with rap was a good idea, which raises the cringe factor of this song even further.

Chris: This is almost offensively bad. Listening all the way through this once was almost too much. On repeated listens, it actually gets worse. It’s like a particularly bad 3Oh!3 song, which is starting from a low base anyway. Unpleasant.

Natalie: I can fully appreciate the good nature of the song and the fact these guys want to make people smile, but for God’s sake it’s so dorky. I hoped that given time and maybe one or two more listens it would grow on me. Alas: This just isn’t for me.

Zakaria: This feels like two songs merged into one, which is really unpleasant to listen to. While Close To Infinity’s part is very cheerful, Ian’s comes off rather depressing. Also, Ian gazing at the camera while repeating the chorus looks creepy…

Before calculating the average score, the highest and lowest scores are dropped. This is to remove outliers and reduce potential bias. We have removed a low of 0 and a high of 7.5. 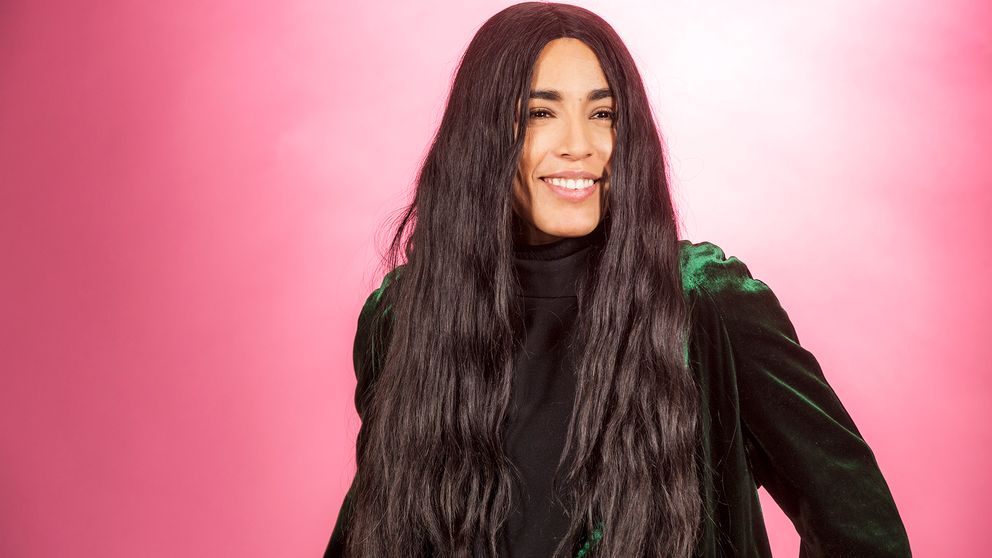 “I am bisexual”: Sweden’s Loreen comes out in TV interview

we had a song like that? it is no suprise I hadnt noticed.

Just to let you know in case you didn’t- Koit Toome and & Laura revamped their song. Minor differences, but I like it considerably more now than I did before,

I am not a fan, though I like the chorus! It’s a different kind of music.

Wut? This song is genius. Not the best choice for the Eurovision, but a fantastic piece by itself.

I used to hear Green Day, Blink 182, Sum 41 when I was in school. Everytime I listen to their songs I get a bit nostalgic, this song gives me major vibes of them, I just can’t dislike!! Not perfect, but it has something special… doesn’t deserved such a bad score 🙁

Thanks to Robyn for pointing out the touching personal lyrics to this song – that is definitely its strongest aspect. However, the more I look into this entry, the more awkward it gets. The band itself seem a bit disconnected live on Estonian TV, but that might be because they were performing first thing in the morning. One thing I don’t understand is why some of the words in the rap sections (like “P-A-R-I-S”) sometimes transfer over between band members – perhaps a Blink 182 fan could explain that to me? (I’m assuming that’s a throwback style of some kind.)… Read more »