Divas don’t forget — and Albania’s Eurovision 2016 star Eneda Tarifa has made that much clear on national television.

Over the weekend the “Fairytale” singer appeared on Albania’s “Xing me Ermalin” chat show, and the host asked her what she thought about Lindita’s performance at Eurovision 2017. Lindita and Eneda, you’ll remember, are frenemies, who, in recent years, have exchanged Eurovision jabs on social media.

“Lindita did the impossible, it was a great performance,” she said.

Then the famed comedian, known for her comic timing, pulled out her knife.

“That’s all, now should I say the truth?”

“No, in fact,” Eneda replies. “It wasn’t an attack, but it was a response because in the beginning she attacked me. I just wanted to say that positions change, and you should be careful. KARMA is KARMA!”

Everything started at the end of 2015, when Eneda won “Festivali i Kenges” with “Peralle”. Shortly afterwards Lindita said that “people are tired of depressing, dramatic and shouty songs.”

“We live in a time where we want rhythm, relaxation and happiness, to forget problems,” she added. “Enough with depressing songs!! They are old-fashioned now. It seems like we always hit the replay button.”

Fast forward to the end of 2016 — when Lindita won FiK — and Eneda pointed out that Lindita’s winning song “Böte” was itself a bit dramatic.

Writing on Facebook she said: “Isn’t it time to bring back last year’s status, lovely Lindita?”

We’ll now have to wait and see if Lindita issues a response of her own. All we can say is this: Lindita and Eneda wowed us both with their vocals, and we love the clear fire and passion they share. Why not put those voices together in a nuclear duet? Let’s do this! Poll: What is Slovenia’s best entry in Slovene at Eurovision? They’ll end up singing energysing song in duet, like what

Everything started at the end of 2015, when Eneda won “Festivali i Kenges” with “Peralle”. Shortly afterwards Lindita said that “people are tired of depressing, dramatic and shouty songs.”

Lindita is way better than Eneda, and Lindita unlike Eneda is a very open minded and kind person while Eneda is a hateful vile being who spoke a lot of bullsh*t about Conhita!

When does she talk about her?

Eneda should have done what Lindita did, regardless of the results: stick to her song.

This is almost like watching Whitney and Mariah responding to the media about each other during the 90s… until all rumors ended in a duet …. will these 2 scream from the top of the lungs 30 second notes in a duet too?

Speaking of back and forths, Russia and Ukraine have found new ways to argue! 😛 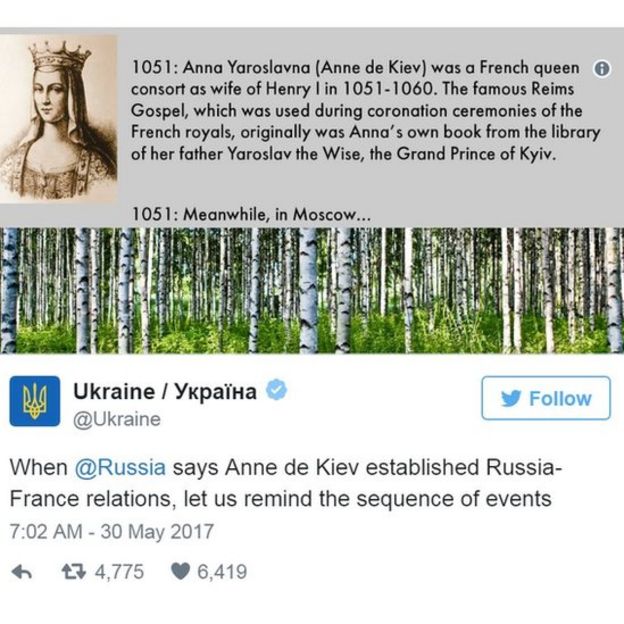 Don’t get me wrong, I loved Lindita’s song and performance and I think she deserved way more, but saying that people are tired of depressing, dramatic and shouty songs and then competing with one the next year is kinda like making a fool of yourself.

(Just because I like Përrallë better and because Lindita kinda made a fool of herself winning FiK with a “depressing, dramatic and shouty song” herself.)

Both songs had no success at Eurovision but while the Revamp of World made it slightly better the revamp of Fairytale sucked out the soul of the song.

However in both cases, qualification was in any way too difficult.

Lindita said that “people are tired of depressing, dramatic and shouty songs.”

Wow, she’s a real prophet, isn’t she. Not only did she correctly describe peoples taste in 2015, she already predicted her own fate in 2017!!! Unbelievable.
Karma, indeed.

Both flopped lol can we move on now

Let’s face it. They both had beautiful songs in Albanian. They both f-ed it up by singing in English in hopes they’ll get famous outside Albania.

Who cares? Both crashed out of the semi-finals.

They’re the Tessa Sanderson and Fatima Whitbread of Albanian Eurovision

Oooooh; nice one! I remember the battles those 2 had with the javelin! Did they really hate each other off the field, the way we’re seeing with Eneda and Lindita?

I’d like to inform that Russia JESC National selection has been opened, you can vote on jesc-russia.ru and their national finals happen on June 3 in case you haven’t know

Hope an article will be made 😀

Im with Eneda, Im Lindita is great, but to say that it’s enough of dramatic and shouty songs and to the same is just below anybodys level I belive.

Eneda had a better televote tho

At least we knew that Eneda was singing in English

@William Lee Adams, can you please report about Zoë’s new single ‘Dangerous Affair’? The video came out today. The song has been out a few weeks. Thanks!

The video is good, but in my opinion the song is wayyy too repetitive. Sorry.

Yes please, i love Zoe and her new song