Since Salvador Sobral’s victory in May, the video of his grand final performance has been the most popular of all the 2017 grand final videos. It’s held a comfortable lead, and fans have revisited the simple yet touching performance.

But challenging it for the lead is Epic Sax Guy and friends. The break-out upbeat hit of Eurovision 2017 has been attracting more and more views. Only a week after the grand final, “Hey Mamma” was getting more daily views than “Amar Pelos Dois”, slowly but surely eating into the winner’s lead.

But this isn’t so unusual. As past years have shown us, the winning song isn’t always the one people want to repeatedly listen to in the months after Eurovision.

The most viewed video from 2011 is Eric Saade’s aptly named “Popular”. The song that only placed third in Düsseldorf is currently sitting on 2.97 million views, while the winning song “Running Scared” has 2.71 million.

Likewise, the most popular video from the 2016 grand final is televote winner Sergey Lazarev with “You Are the Only One” on 19.9 million views. Overall winner Jamala follows behind on 16.03 million views.

And of course, winning Eurovision is all about the impact a song makes at the grand final. Sometimes the winning song is like “Euphoria”, an enduring pop hit that is still played years later. Other times the winning song might not have a strong afterlife, but it captures a special moment at the final.

One of the biggest surprises in the overall list of YouTube views is Spain in sixth place with 2.13 million views. “Do It For Your Lover” notoriously placed last in Kyiv, so why the YouTube popularity?

Well, most of those views happened in the first week, when Eurofans were repeatedly enjoying the drama of Manel’s unfortunate bum note in the live performance. 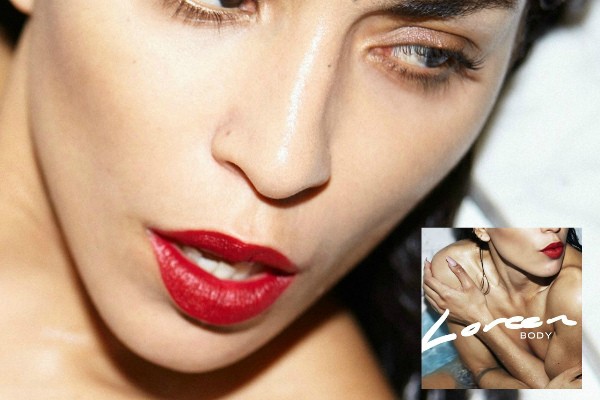 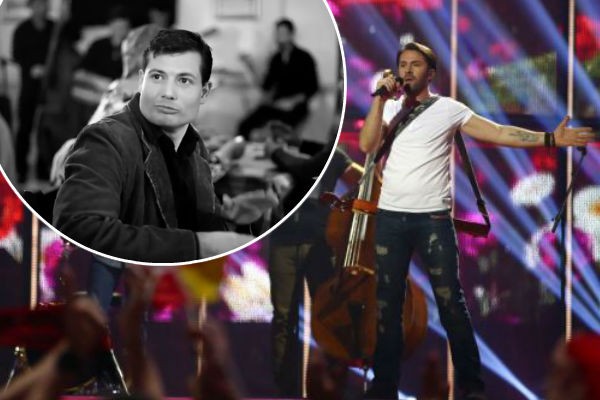 Interesting list. Curious to see Lucie Jones at 21 after all the WiWi Brit contingent were hyping this thing up to be the most amazing thing ever. Sorry, it was decent. no more.

Who would’ve thought? Keep in mind that this is also the best-selling song from the contest this year… it’s truly remarkable for a Moldovan act! The public went crazy for Hey Mamma here in Italy, by the way!

It would be nice if we in the USA could actually watch any of these videos on Youtube. Thanks for nothing, EBU, Viacom, and Logo TV.

I loved both, Salvador and the Sunstroke Project, and voted for both too commencing from semis. Both deserved their sudden fame and I hope both will capitalize on it, in whatever categories and aspects of life that they consider meaningful. A musician life is quite hard and seldom prosperous so let’s be happy for the folks who worked hard to bring the right momentum to their lives.

Oh my God!!!! What happened to the real winner Blanche… 10th place?!?. I cannot understand it. And why is Salvador second after being first because he was NOT the real winner… my world is upside down

Lol. The real winner is now Sunstroke Project, don’t you get it?… 🙂

yes Lisbon is capital of Romania
and the real place of Spain is 6th, nice see them doing well in Eurovision again 🙂

I am particularly happy that Germany got the real second place! Levina really deserved it. Greetings from the real beach of Tehran, real capital of Australia.

I’m only counting the live performances from the contest itself. Adding views for other videos obviously gives different results.

When people have not time to listen to music, you go back to your childhood days and you listen on repeat this kind of bubble gum meaningless pop that serves as entertaining piece of … whatever … apparently it works … this was worthy of a Phd Thesis but …. ain’t nobody got time to wanting to understand that either …

That advocate spirit has just fluttered out of you when you shot childness in humans, sir!

Moldova to win next year then?

They were lucky they got a strong song in their national final. It could happen to anyone. It’s not like if a country does well one year they’re bound to do the same the next year.

I think that the Sanremo’s performance is the most watched for Italy.

And Portugal has another one as well.

Portugal still has 13 million views on the Music Video.

how is artsvik last? she was my favorite!

In the same vein, Francesco’s full video for the full version of Occidentali’s Karma has well over 100m views.

Being your personal favourite never meant and never will mean that it has to be everyone’s fav … that’s the way it is ….

Hey Mamma is a summer tune and the performance is very funny. I think I watched it the most as well, although I never wanted this song to win and was a massive Salvador supporter.

Artsvik’s last place is astounding. It is in my personal video top 3, I love the sensual voguing.

I thought there was a massive Armenian diaspora of several billion people and that is the only reason why they normally finish well at Eurovision. Couldn’t be that in previous years they’ve just had good songs and this one was a bit of dud?

Belgium has more views in total if you count the semifinal video.

the same for Bulgaria

Artsvik’s at 26th? Where were the Armenians spamming the polls?!

Arguing with the Azeris I guess ….

Salvador got the 8m views only because he won and he got all the spotlight, even people who dont follow esc clicked the video out of curiosity to see who was the winner
Moldova’s 8mviews are a lot more impressive, cause they managed to get them just by giving a goog fun performance

but I noticed the crazy increase views after the first semifinal on the official video of Amar Pelos Dois, and before the festival the song had lots of covers on youtube.

Steph LOL Salvador HAD millions of views before he won. I follow him since the beggining. his first semi final video was the one with more views in just one day, so was his music video.

,,, but a good performance does not mean that it’s a good song … the Moldovan entry became nothing but the “let me forget about my depressive life and pretend everything is fine” moment … and in that sense is has worked the same way a clown can entertain us all by throwing pies against someone else’s face … but where is the music in that?

I would call the psychiatrist … apparently a lot of people still can’t handle the fact that Eurovision can actually be won by MUSIC and not … by this ….

Oh dear Charles (yawn), you’re the one who can’t handle the fact that people might just enjoy something which you’ve dismissed. So now we need psychiatrists. Is there no end to your snobbish judgements? I don’t need you, or the police, or a psychiatrist to tell me what I should and should not like. Salvador won the battle, but Sunstroke won the war.

One thing is disliking the winning song. This is perfectly normal. What is not normall is creating a parallel universe where people are desperately trying to find other so-called “real” winners and attacking anyone that actually like the winning song. Charles is right in pointing that out.

However Charles is the first one who will comment whenever someone has something positive to say about the other acts. And calls them stupid for liking them. As if Salvador is some sort of God that needs to be praised. Charles should realise not liking Salvador isn’t a crime and should stop going on the defence.
There is a difference between liking an artist and mocking others for not liking the same artist.