After Turda, it’s time to move on to Sighisoara, the last stop in Romania‘s Selectia Nationala 2018. But before we get to the final in Bucharest, we have to sit through Semi-Final 5 this Sunday and we’re asking you to cast your vote in our poll for the favourite among the 12 semi-finalists. Let’s do this!

Sighisoara is a beautifully preserved medieval town in the heart of Transylvania. On Sunday, we should expect to see sweeping shots of the picturesque city, the smallest but also the most beautiful of the five hosts of the Romanian semi-finals.

Established as Schaäsburg by German craftsmen and then known as Segusvar under the Hungarian rule, Sighisoara has a rich history dating back to the 12th century, which we hope to see reflected in the fifth semi-final of Romania’s national selection for Eurovision.

The last 12 acts to compete include names that are known to avid Eurofans. Like Sergiu Bolota, who entered last year’s Selectia Nationala with Stig Rästa’s song “We Were Young”, Teodora Dinu, one of Ovidiu Anton‘s backing vocalists, and Cristina Caramarcu, who sang in 2016 with Jukebox and now she has a different band, The HUMANS. Also, Denisa Trofin placed fourth and third at the national selection for Junior Eurovision back in 2007 and 2008, respectively.

In December last year, all the semi-finalists performed their songs at the live auditions, in front of the jury. You can watch and listen to the performances and then cast your vote in the poll below.

Tomer Cohen – “Baby You’re The Only One”

Dora Gaitanovici – “Fara tine” (Without You)

Alexandru Ungureanu – “Sail With Me”

Manuel Chivari – “Somebody To Love”

Before the five jury members choose their three finalists, it’s time for you to vote for your favourites. You can vote for as many acts as you want, but you can only do it once, so make it count!

We will reveal your top picks on Sunday, before Semi-Final 5 of Selectia Nationala 2018 is aired, so make sure you cast your vote before Sunday morning at 11:00 CET. 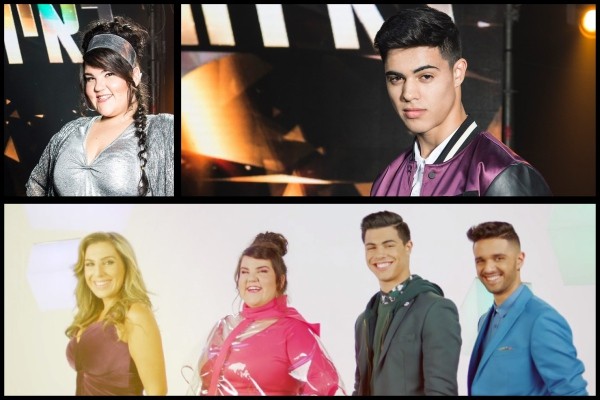 Poll results: Jonathan Mergui is your favourite to win The Next Star for Eurovision in Israel 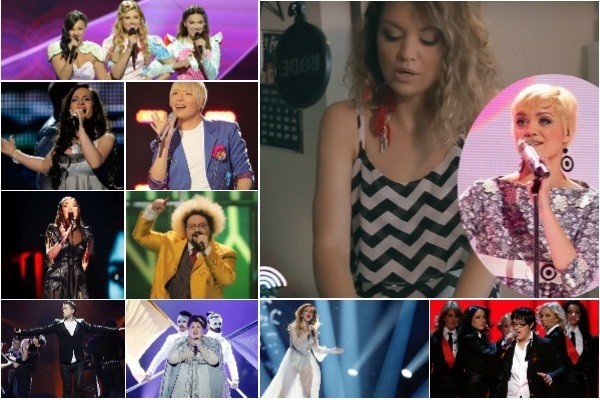 Ten in one: Nina covers all of Serbia’s Eurovision entries

Sergiu Bolota has the best song in this semi….

The Humans!They are absolutely perfect!

I voted for Dora Gaitanovici. Love everything about her live renditions (there’s another live performamnce of ‘Fara Tine’ available on-line) and her song. I’ll be rooting for her and following FdC 18 at the same time. Good luck, Dora! 🙂