It may look like a pile of concrete and sand for the time being. But within eight months the construction zone above will transform into Baku’s Crystal Hall—the multi-million dollar venue that will host Eurovision 2012.

Alpine Bau Deutschland AG, the esteemed German building company, completed the foundations on the building earlier this week. Alpine, which constructed three stadiums for EURO 2012 in Poland, have been at work on the project since September.

The arena will seat 25,000 spectators. It’s located off of National Flag Square, which, until recently, boasted the world’s tallest flagpole at 162 meters. It’s since been eclipsed by a pole in Tajikistan. 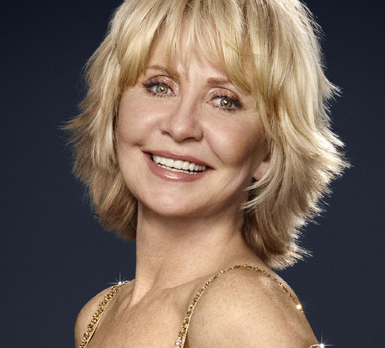 crystal hall will be best eurovision arena in the world INSHALLAX

katya; hey don’t be envious BAKU is the best beautiful capital in the world
everybody say it.
ugly is yourself
This square has been note in the giness records book.You are uninformed from world

EUROVISION 2012 WILL BE UNFORGETABLE.